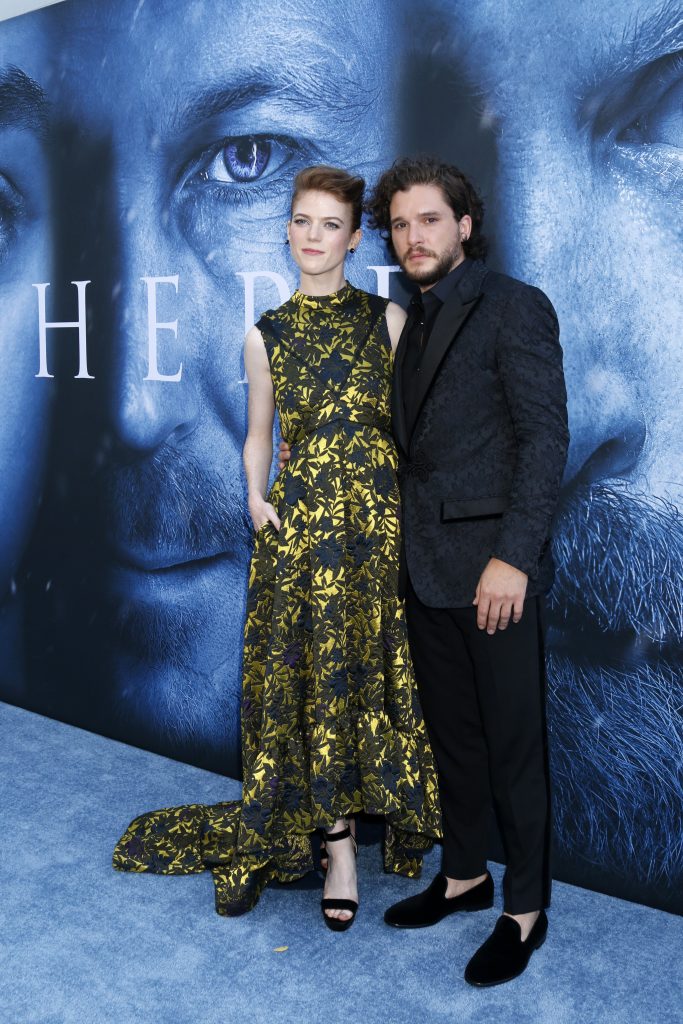 There’s a Game of Thrones baby on the way!

Kit Harrington and Rose Leslie (who starred as love interests Jon Snow and Ygritte on the hit series), are expecting their first child together.

Rose – who isn’t on social media – revealed the news through a photo shoot for MAKE magazine, showcasing her beautiful bump:

The couple met in 2011 while working together on Game of Thrones and tied the knot in 2018 in Scotland.