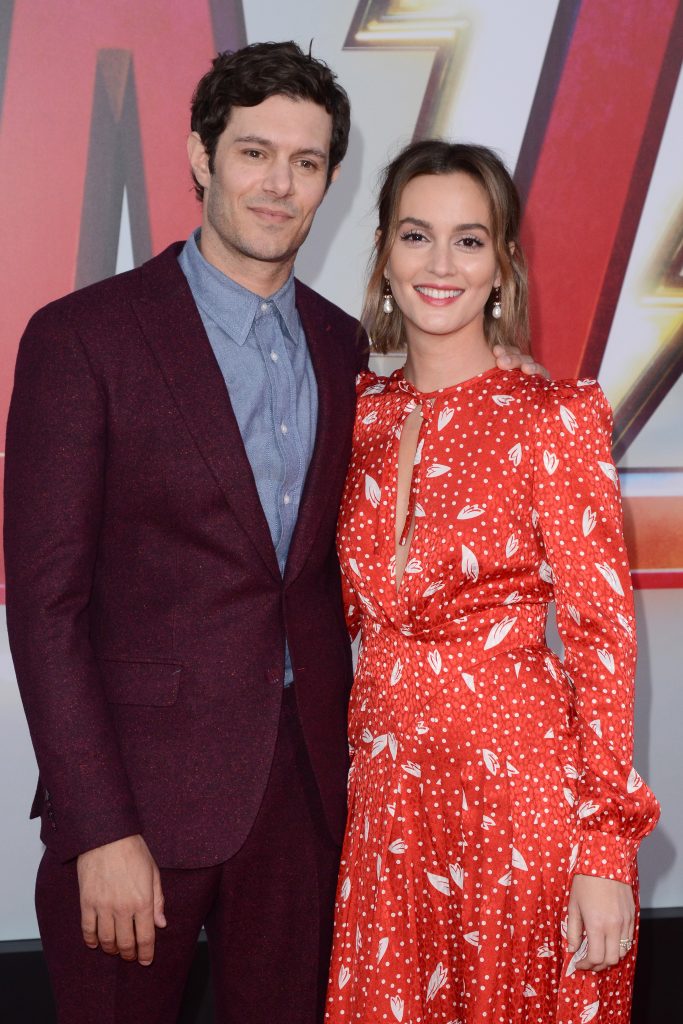 The couple who also star together in ABC comedy Single Parents, confirmed the news through Adam when he appeared on The Fun Time Boys Game Night Spectacular.

Me and my hero #readyornotmovie

No word on bub’s name just yet.

The couple who tied the knot in 2014 also have a 4-year-old daughter, Arlo Day.