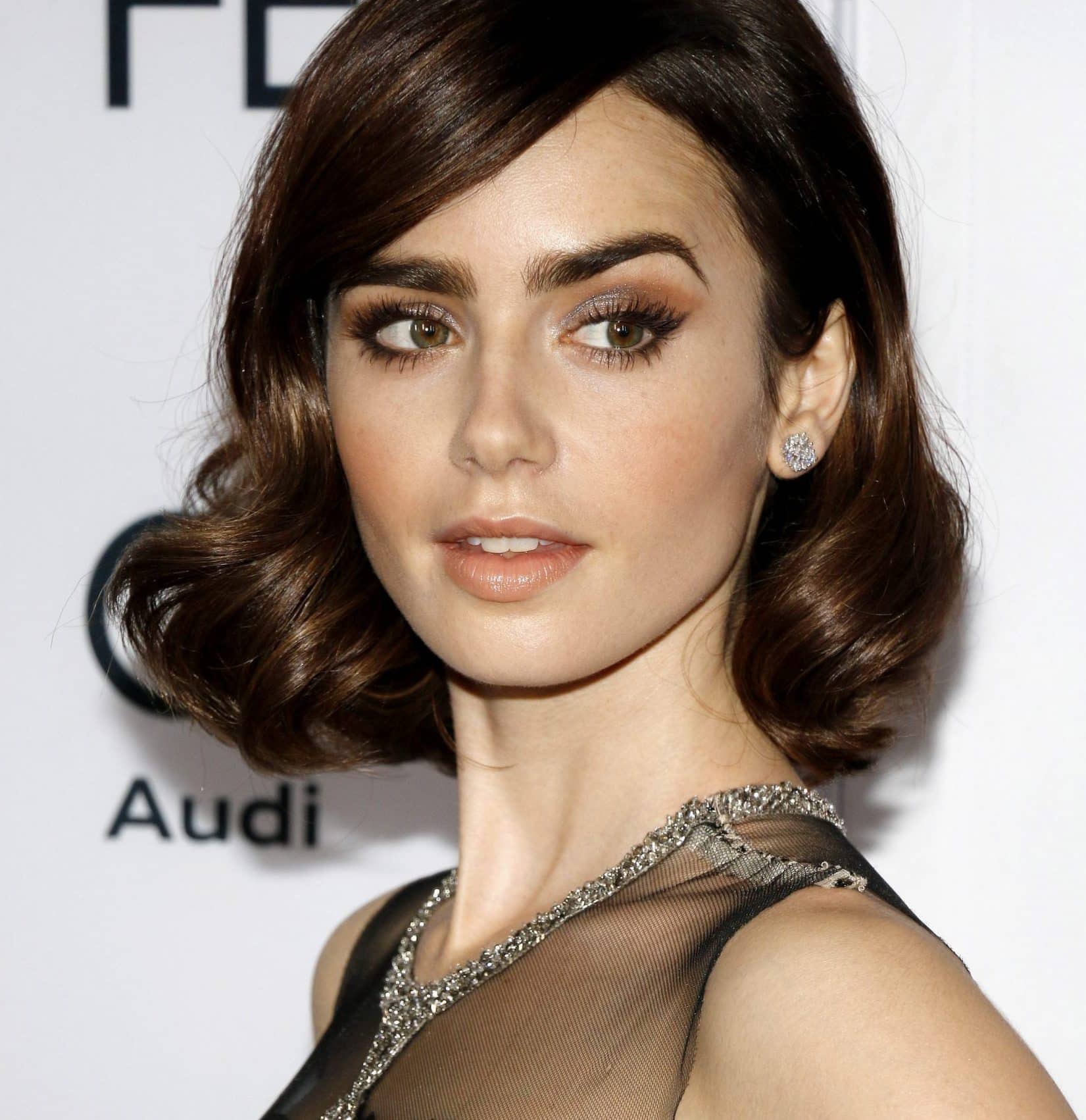 The Emily in Paris star announced the wonderful news on her Instagram where she shared a series of stunning – and I really mean stunning! – photos from the big day in Dunton, a restored 19th century mining/ghost town turned resort in Colorado.

“I’ve never wanted to be someone’s someone more than I do yours, and now I get to be your wife,” Lily captioned a pic of them kissing in a rustic, outdoor setting.

“On September 4th, we officially became each other’s forever. I love you beyond @charliemcdowell.”

In another post, she shared a close-up of her long-sleeved, lace Ralph Lauren gown writing, “never been happier.”

And in a third post of the two of them kissing against a rocky backdrop with a waterfall she writes: “What started as a fairytale, is now my forever reality. I’ll never be able to properly describe how otherworldly this past weekend was, but magical is a pretty good place to start…”

Charlie also shared some beautiful words about his wife on Instagram:

“I married the most generous, thoughtful and beautiful person I’ve ever known. I love you @lilyjcollins.”

“Thank you for letting us all bask in the sheer beauty of your love for each other. My heart is overflowing and it almost feels like the last few days were some sort of beautiful dream. But it is all real, and I feel like the luckiest mother in the world.”

Lily and Charlie announced their engagement during a road trip last year.