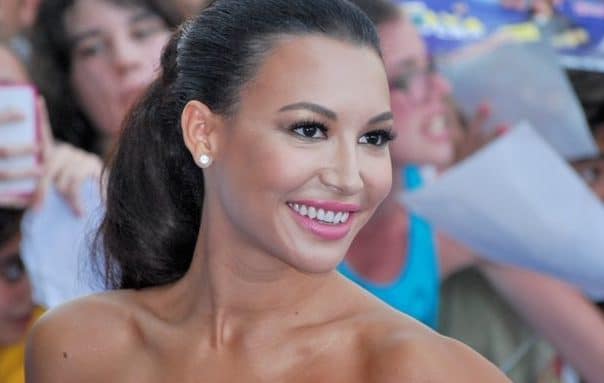 Mother and actress Naya Rivera has been laid to rest nearly two weeks after her body was recovered from Lake Piru in California.

According to the death certificate obtained by People.com, the Glee star was buried at Forest Lawn Memorial Park in the Hollywood Hills area of Los Angeles last week, the same cemetery where Fast and the Furious actor Paul Walker is buried.

The document also confirms that her cause of death was “drowning”, it happened within a matter of minutes and there were no other significant contributing factors.

no matter the year, circumstance, or strifes everyday you’re alive is a blessing. make the most of today and every day you are given. tomorrow is not promised

Naya had been reported missing earlier this month after taking her 4-year-old son Josey on a boat. He was found asleep in the rented pontoon all alone.

According to the Ventura County Sherriff’s department, Josey told investigators that he and his mum had been swimming in the lake and he got back into the boat, but she did not.

Her younger sister Nickayla recently posted a tribute to Naya on her socials saying “I’ll love you for eternity and miss you every second of my life.”

Sister,⁣ ⁣ There are no words to describe my love for you. Side by side or miles apart, our connection is infinite. Our bond is unbreakable. We were complete opposites, yet simultaneously the same. The yin to my yang. I never knew that by losing you, I would find so much of you in myself. ⁣ ⁣ I’ve never known a life without you in it & still can’t imagine it. My world is turned upside down. But through it all, everything we were, we are still. I’ll always look at you with the same eyes as I did when I was young.⁣ ⁣ My shmaya, I’ll love you for eternity & miss you every second of my life. 🤍

Naya’s ex-husband Ryan Dorsey also posted a heart-breaking message saying “This is so unfair…there’s not enough words to express the hole left in everyone’s hearts. I can’t believe this is life now.”

Joey King Bombarded with Loving (and Hilarious) Messages on Her 21st