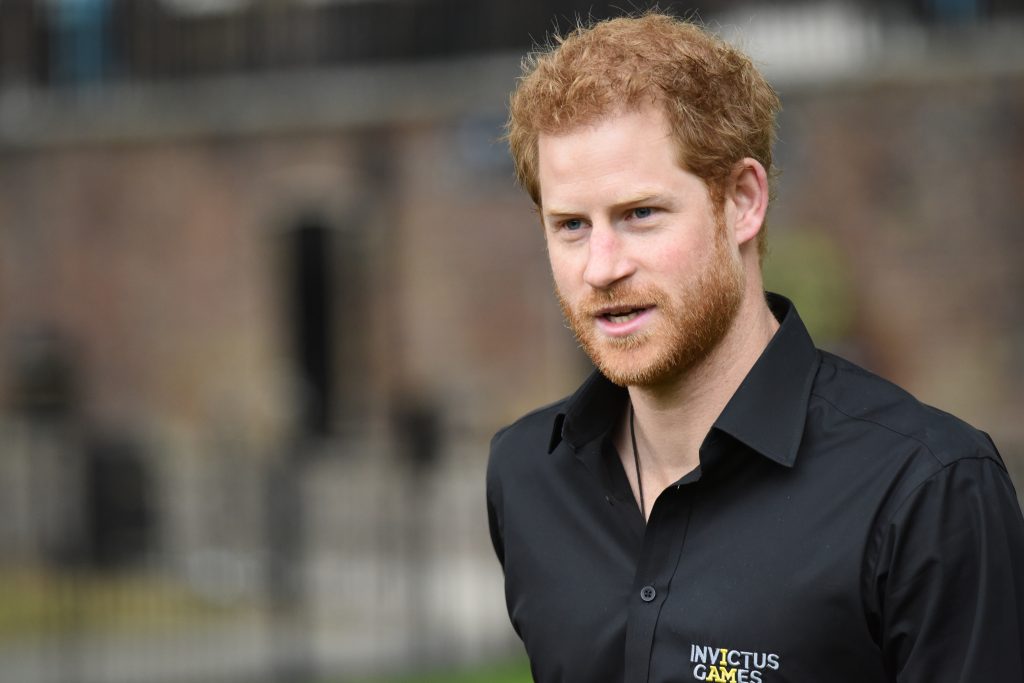 The Duke of Sussex donned the red superhero costume – complete with a full face mask, of course – in a video submitted to the Scotty’s Little Soldiers charity which supports children who’ve lost a parent in the British Armed Forces.

Played during their annual Christmas event, Prince Harry, who lost his mum Princess Diana when he was just 12, shared some heartfelt words:

“Christmas is a time when we miss our loved ones really, really badly. And that’s okay. But at the same time, it can be possible to feel guilty for having fun without our parents,” he begins.

“But I’m here to assure you that our parents always want us to have fun, okay? So don’t feel guilty. You’re allowed to have the best time ever, especially with the Scotty’s Little Soldiers community. So go out there, have the best time and Merry Christmas!”

The charity was set up in 2010 by Nikki Scott, who lost her husband, Corporal Lee Scott in Afghanistan. Harry and Meghan chose the charity as one of the organisations to benefit from their wedding registry in 2018.

Check out Harry’s full message below:

Watch: The Trailer For "Emily in Paris" Season 3 is Here!