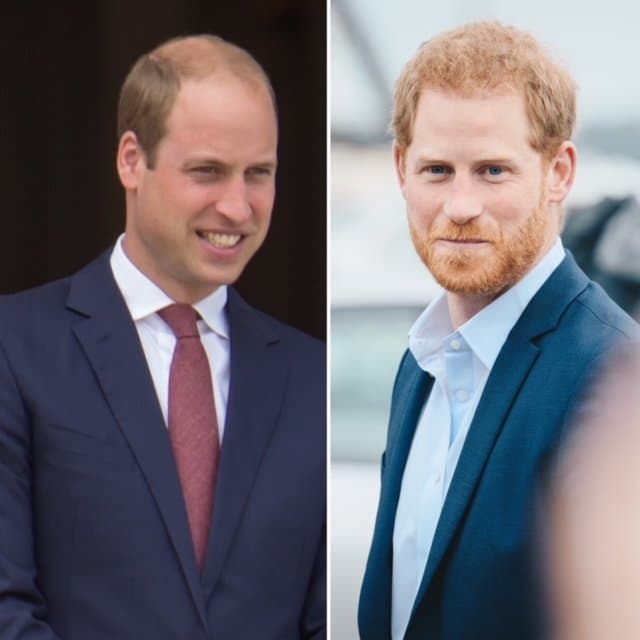 Prince William and Prince Harry have unveiled a statue of their late mother, Princess Diana, on what would’ve been her 60th birthday.

The bronze statue which features a larger than life Lady Di and three children by her side, was commissioned by the princes in 2017 to mark the 20th anniversary of her death.

A post shared by Duke and Duchess of Cambridge (@dukeandduchessofcambridge)

“Today, on what would have been our Mother’s 60th birthday, we remember her love, strength and character – qualities that made her a force for good around the world, changing countless lives for the better,” a statement from both Princes reads.

“Every day, we wish she were still with us, and our hope is that this statue will be seen forever as a symbol of her life and legacy.”

They also thanked those involved in making the statue happen including artist Ian Rank-Broadley (who sculpted the portrait of the Queen which we see on our coins!) as well as “all those around the world who keep our mother’s memory alive.”

According to a statement by Kensington Palace, the statue “aims to reflect the warmth, elegance and energy of Diana, Princess of Wales, in addition to her work and the impact she had on so many people.”

And the children in the statue “represent the universality and generational impact of The Princess’ work.”

The unveiling was a small event, attended by those closest to Diana including her brother, Charles Spencer.

‘Today, in Kensington. A good day,” he shared on Twitter alongside some photos of the statue.

The statue sits in the Sunken Garden at Kensington Palace, which was known to be one of Diana’s favourites spots. It was recently redesigned and planted with Diana’s favourite flowers including forget-me-nots.

The Teaser for Camila Cabello's New Cinderella Movie is Here!

Amber Heard Reveals She Welcomed a Baby Girl in April