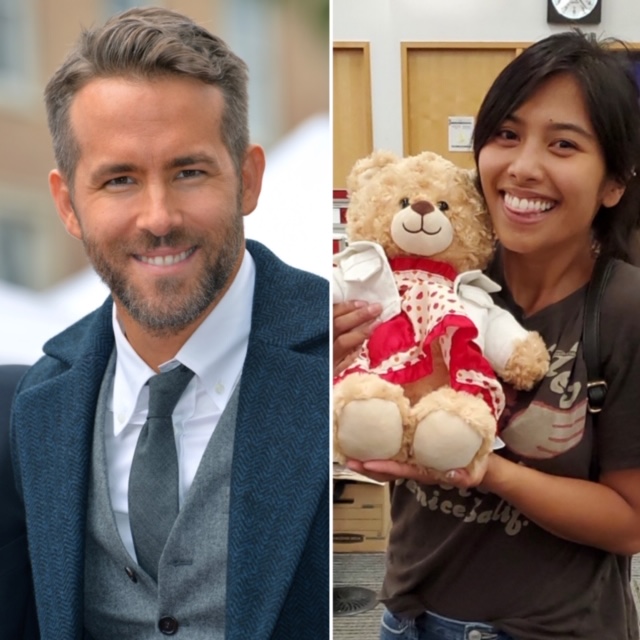 The stolen teddy Ryan Reynolds offered a $5,000 reward for earlier this week has been found!

The Hollywood star had posted a message on Twitter urging the people of Vancouver to help 28-year-old Mara Soriano find her special bear. It contained an audio recording from her mother Marilyn, who died of cancer last year.

Vancouver: $5,000 to anyone who returns this bear to Mara. Zero questions asked. I think we all need this bear to come home. https://t.co/L4teoxoY50

And let’s give full credit where it’s due – the story was first shared by reporter Deborah Goble before Ryan decided to retweet and offer the reward.

Either way, their star power worked! 99,000 retweets later and the teddy was returned to Mara safe and sound.

She received a private message from someone on Tuesday night who told her they had the bear. She then met with two men in a public place where “Mamabear” was handed over. 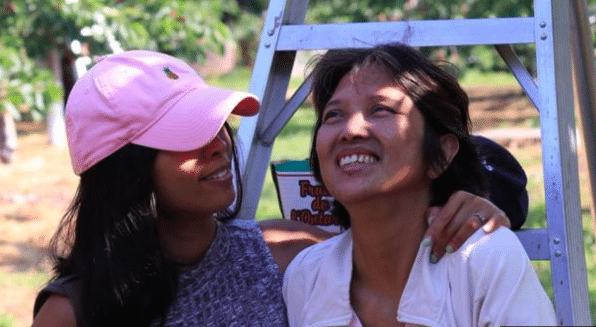 “Thank you to everyone who searched high and low,” Ryan writes in a social media post.

“To the person who took the bear, thanks for keeping it safe. Vancouver is awesome.”

In happier news… thank you everyone who searched high and low. To the person who took the bear, thanks for keeping it safe. Vancouver is awesome. #FoundMarasBear https://t.co/X7FlyiR89P