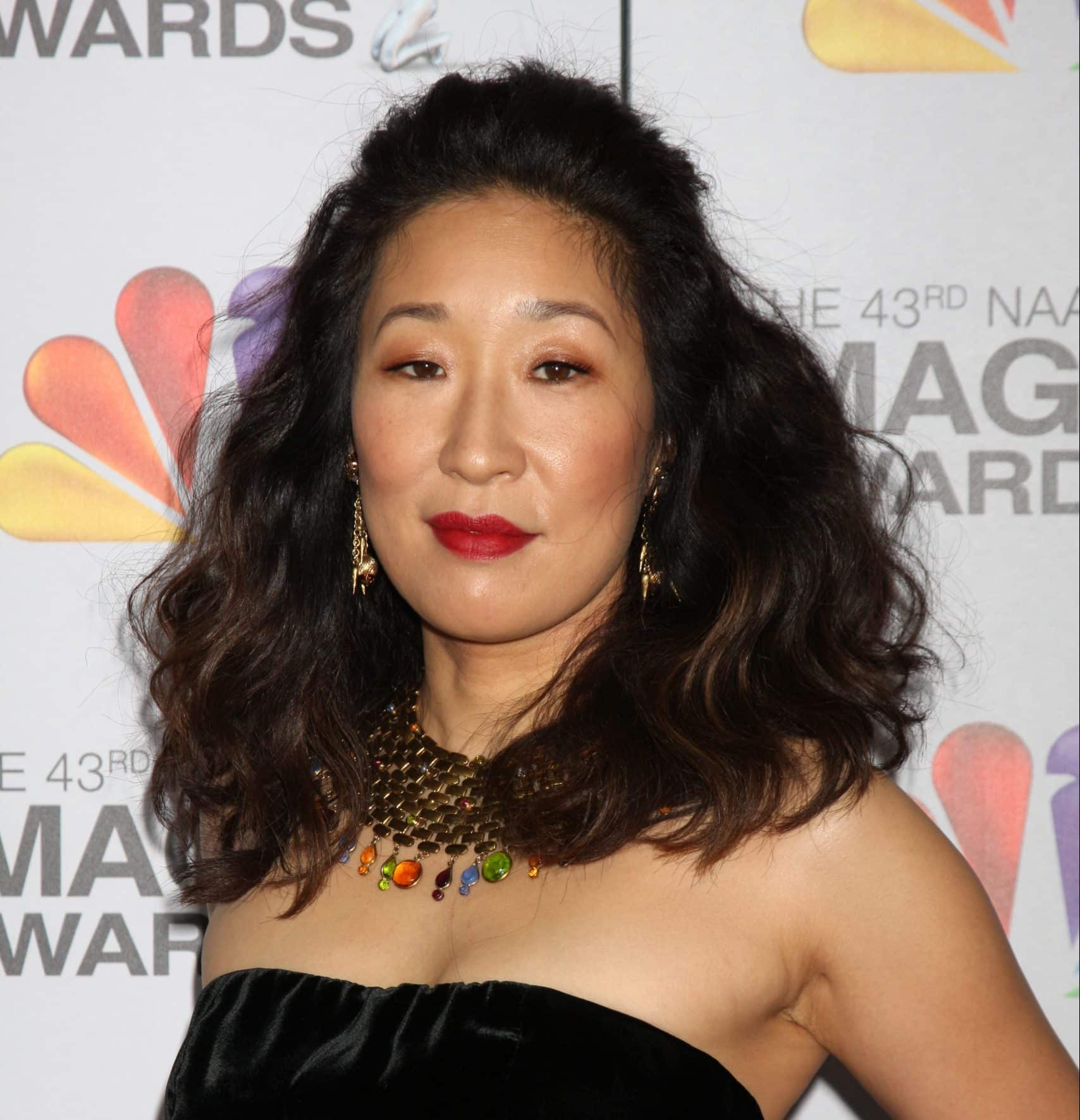 Sandra Oh is celebrating her 50th trip around the sun with a message of gratitude for the most important people in her life – and yes, even Dr Cristina Yang is in there!

In a post on Instagram, the actress shared a series of photos to mark the milestone including one of her holding some flowers and a birthday balloon.

“I’m 50 today!!! Thank you mum, dad, grace&ray, and all the clans of our family tree,” she captioned the pics.

Sandra then goes on to thank a number of friends and people she’s worked with before paying tribute to some of the iconic roles she’s taken on over the years which she calls her “muses”, including her Grey’s Anatomy character Dr Cristina Yang, her Killing Eve character Eve Polastri and the latest person she’s brought to life, university chairwoman Ji Yoon Kim in the Netflix series, The Chair.

“For being in my life,” she explains before expressing gratitude for all her fans too:

Thank you to All who have watched and supported and who still want to watch. I can’t thank you enough.”

While Sandra never won an Emmy Award for her work as Dr Cristina Yang – can you believe it? –  she did make history in 2018 when she became the first Asian woman to be nominated for Best Actress in a Drama Series for her role in Killing Eve.