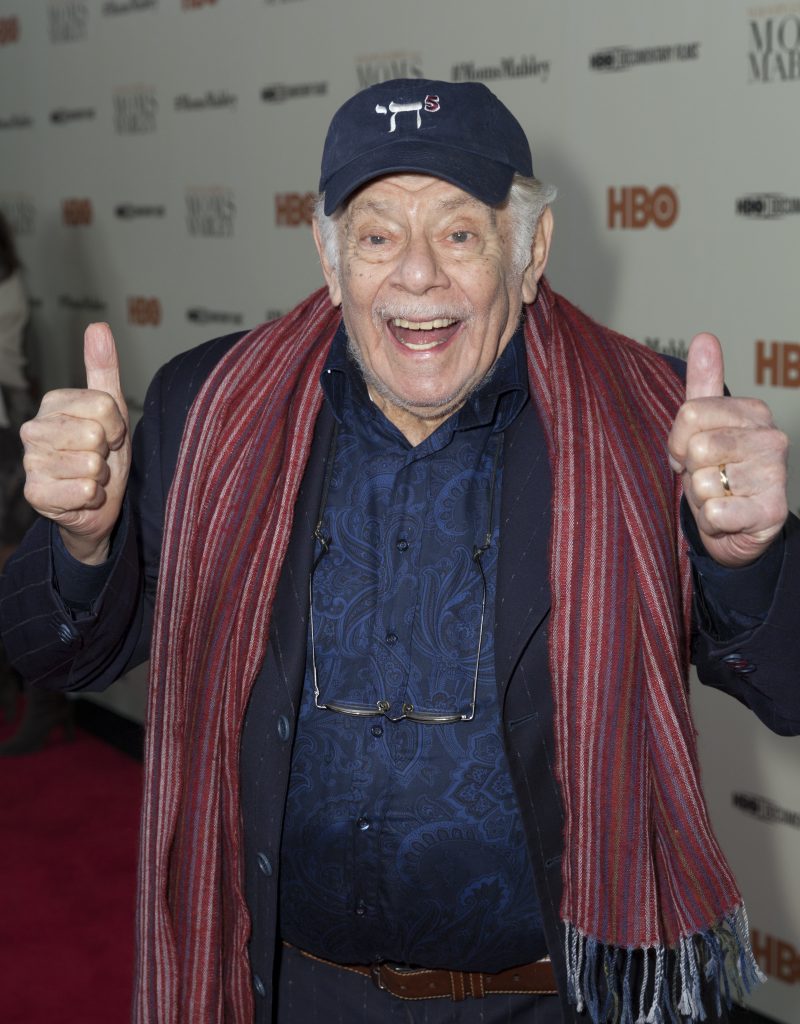 The entertainment world is remembering actor Jerry Stiller this week, who has passed away aged 92.

We knew him best as the highly-strung and hilarious Frank Costanza in the hit series Seinfeld, but he’s had a career that’s spanned decades, appearing in dozens of films and TV shows including King of Queens,  Law and Order and Murder She Wrote.

His son, actor Ben Stiller announced the news of his passing on Twitter on Monday:

I’m sad to say that my father, Jerry Stiller, passed away from natural causes. He was a great dad and grandfather, and the most dedicated husband to Anne for about 62 years. He will be greatly missed. Love you Dad. pic.twitter.com/KyoNsJIBz5

There has been an outpouring of love for Jerry Stiller ever since – perhaps the most touching words have come from his Seinfeld family:

Such sad news that my beloved friend, Jerry Stiller, has passed. He was perhaps the kindest man I ever had the honor to work beside. He made me laugh when I was a child and every day I was with him. A great actor, a great man, a lovely friend. #RIPJerryStiller I Love you.

The truth is that this happened all the time with Jerry Stiller. He was so funny and such a dear human being. We loved him. RIP Jerry Stiller.https://t.co/kXL14zMKeX