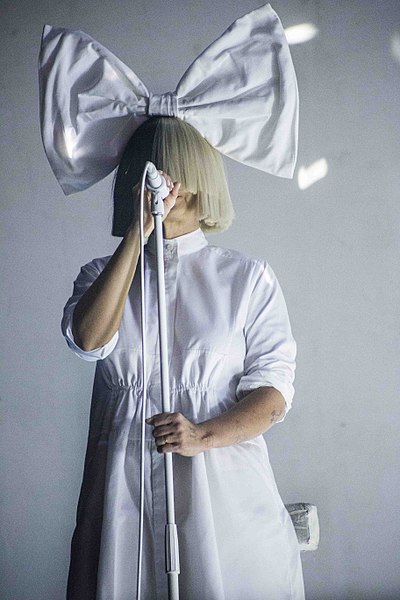 The singer joked that she’s trying to get them to call her “Lovey” just like Kris Jenner’s grandkids do.

Sia, who became a mum last year when she adopted two 18-year-old boys, also uses her platform during the interview to discuss the urgent need for racial equality:

“I’ve got these two children who could be f***ing shot and killed tomorrow just for being black!” she says tearing up.

“I’m embarrassed that it took me to adopt two black sons to really understand what they go through on a daily basis.”

She also talks about her older son recently coming out: “He’s just blossoming and is the light of my life…I love him so much.”

"Never Have I Ever" Season 2 Confirmed - Watch the Cast Celebrate!