The Rolling Stones are remembering their band mate, Charlie Watts, in a special video looking back at his life and career.

The legendary drummer, who played with the band since 1963, passed away in London on Tuesday at the age of 80.

In the video shared on the band’s socials, we see a collage of photos of Charlie through the years, set to the 1974 song “If You Can’t Rock Me.” 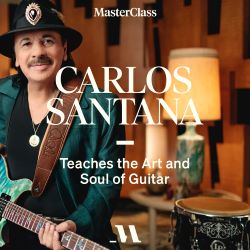 There are also several short clips of him in action behind the drum set, as well as one of him explaining how he thought his time with the band would be short-lived:

“When the Stones asked me to join, they talked in terms of a band, a commitment, in other words. So I was like, oh, this will go on a year, and then next year, it’ll fold up.”

The tribute ends with a photo of Charlie’s drum set… and a “Closed” sign hanging off it.

You can watch below: