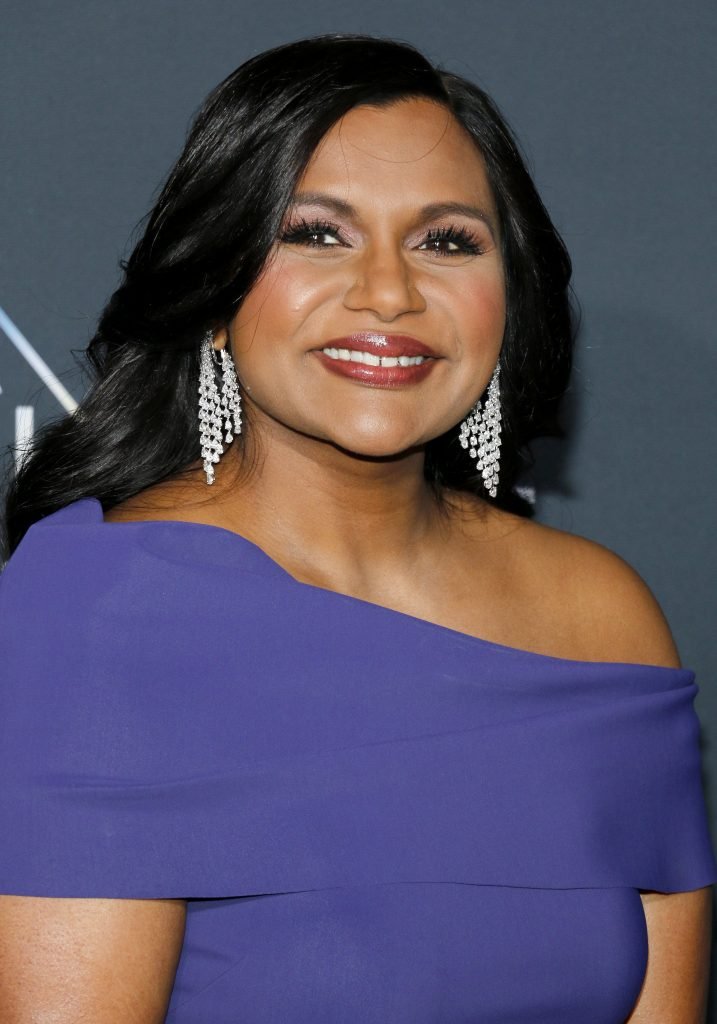 Now here’s a nice surprise to end your week – Mindy Kaling is a mum of two!

The actress, writer and producer who appeared on The Late Show With Stephen Colbert to discuss her new collection of essays, revealed she gave birth to a baby boy on September 3.

And if, like me, you’re thinking “wait a minute, we didn’t even know she was pregnant!” – you’re right.

It seems nobody knew!

“This is news to a lot of people, ” she told Colbert.

She has a daughter Katherine too, born in 2017.