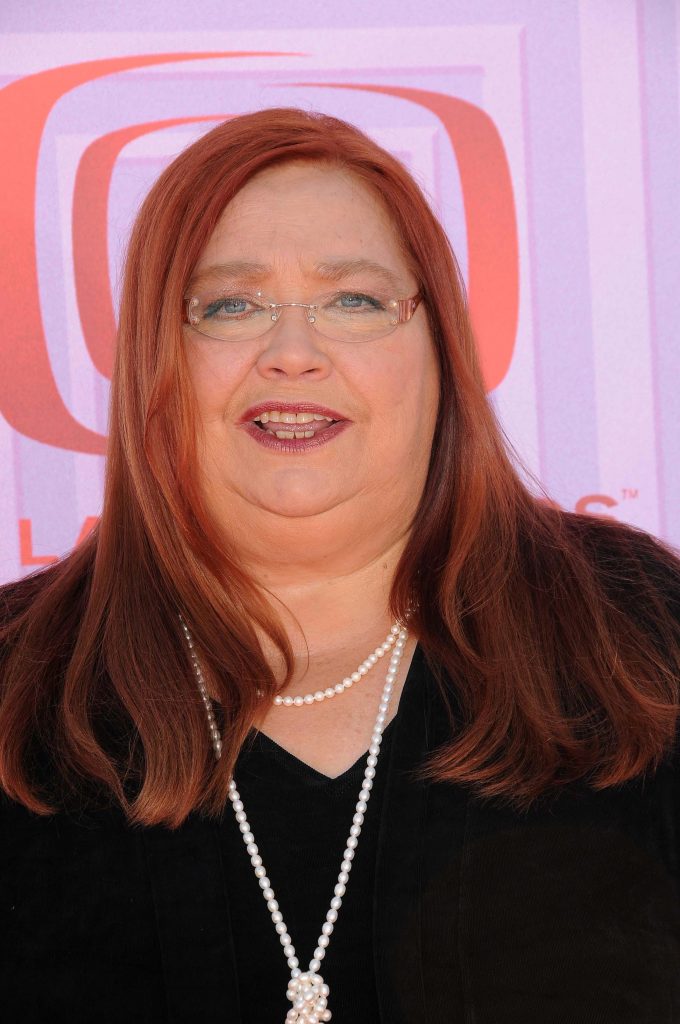 The cast of “Two and a Half Men” are sharing some beautiful memories about co-star Conchata Ferrell who has passed away, aged 77.

The actress, who gave us many laughs as no-nonsense housekeeper “Berta” on the show but also had a career in the industry spanning five decades, died as a result of complications following a cardiac arrest.

Charlie Sheen was among the first to share the love, posting a message on Twitter describing Ferrell as “an absolute sweetheart, a consumate pro, a genuine friend.”

“Berta, your housekeeping was a tad suspect. Your ‘people’ keeping was perfect,” he added.

an absolute sweetheart
a consummate pro
a genuine friend
a shocking and painful loss.

Berta,
your housekeeping
was a tad suspect,
your “people”keeping was perfect.

Jon Cryer also remembered his friend and co-star who he nicknamed “Chatty”:

“She was a beautiful human. Berta’s gruff exterior was an invention of the writers. Chatty’s warmth and vulnerability were her real strengths,” he wrote on Twitter.

“I’m crying for the woman I’ll miss and the joy she brought so many.”

Jon also shared a special story about her first day on set:

“It was our second episode and I felt so lucky that they’d been able to cast her on the show. I gushed to her about what a fan I was of hers and she simply refused to believe it. I had to recount one of my favourite bits of hers from a cancelled mid 70’s sitcom called Hot L. Baltimore before she finally got that I was serious.”

He ends his message by acknowledging how “fortunate” he was to share a stage with her:

“I treasured every moment and will continue until we meet again. ”

Melanie Lynskey who played next-door neighbour “Rose” on the show also posted a message on social media to remember her friend:

“Lovely, brilliant Chatti. I’m weeping. She was the warmest, most gracious lady. Her husband Arnie came to every single taping of Two And A Half Men and sat in the audience, beaming with pride. Her sweet daughter Samantha was often there too. Oh, she was loved. She will be missed.”