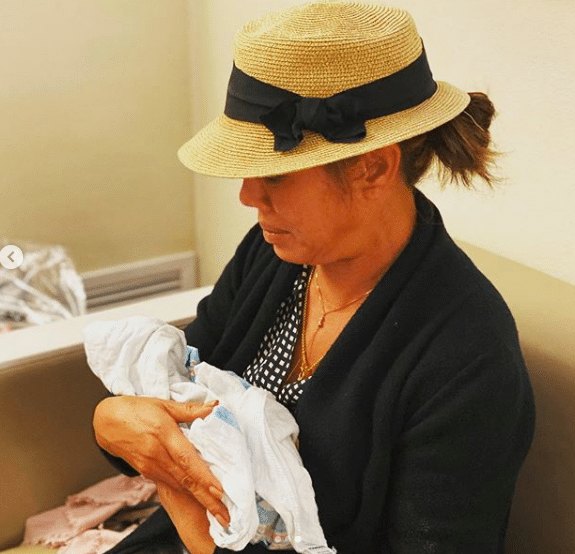 Chrissy’s Court star Vilailuck Teigen has shared a post on social media mourning the loss of her grandson.

Her daughter Chrissy Teigen and son-in-law John Legend had been expecting their third child but announced yesterday they had suffered pregnancy loss.

“My heart aches love you so much baby Jack,” Vilailuck wrote on Instagram, sharing photos and a video of herself saying goodbye to the baby boy.

Earlier, Chrissy and John shared a series of heart-wrenching photos of their grief, describing their loss as “the kind of deep pain you only hear about, the kind of pain we’ve never felt before.”

Chrissy had been regularly sharing updates about her pregnancy and was hospitalised this week due to excessive bleeding.

When announcing their loss, Chrissy and John said they were grateful for the two children they already have, Luna and Miles – “But everyday can’t be full of sunshine. On this darkest of days, we will grieve, we will cry our eyes out. But we will hug and love each other harder and get through it.”