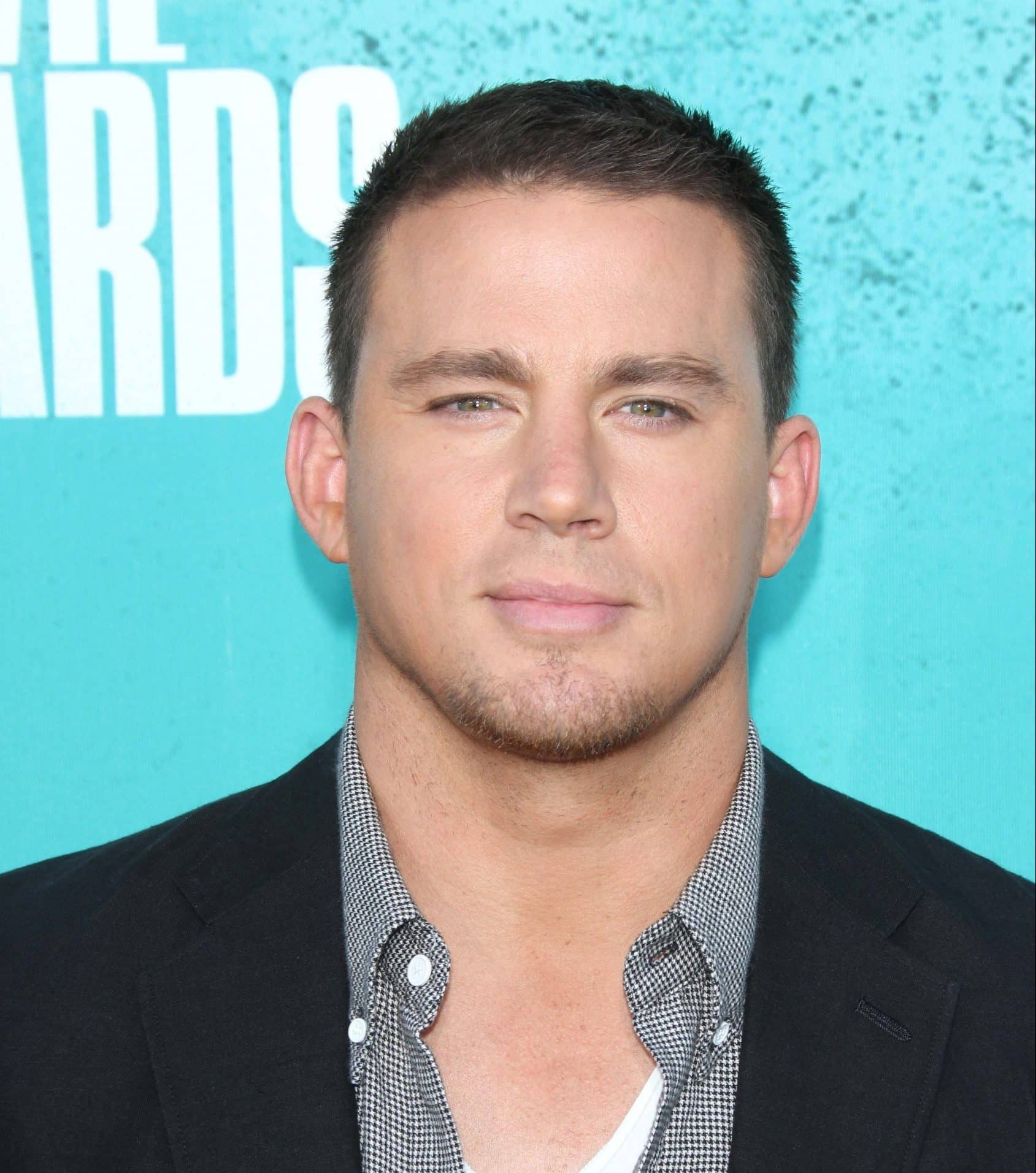 Channing Tatum has a new project in the works and it involves glitter and sprinkles and tutus and rainbows!

The Hollywood star has announced his beloved children’s book The One and Only Sparkella – which hit the New York Times’ Best Seller list last year – is headed to the big screen!

“PRIME-TIME IS SHINE TIME!!!” he captioned a photo of himself on Insta holding up the upcoming second instalment in his Sparkella series.

“It will be adapted by @pamelaribon, who has written some of my favourite animated films,” he added. (Pamela directed some major kids movies including Moana!)

If you haven’t already had the pleasure of getting to know Sparkella, let me tell you a little bit about her…

The original book is about a little girl who likes to sparkle in her own unique way but dulls herself down to fit in with others – until she learns that she can be her sparkly self no matter what others say! It was all inspired by his then 7-year-old, sparkly daughter Evie.

You can get your copy HERE!