After months of waiting, wondering and guessing, we finally know who’ll be starring in the upcoming live action remake of The Little Mermaid!

Singer and actress Halle Bailey (pictured centre above) had already been announced as the lead earlier this year, as was actress/comedian Melissa McCarthy who’ll star as Ursula the sea witch. 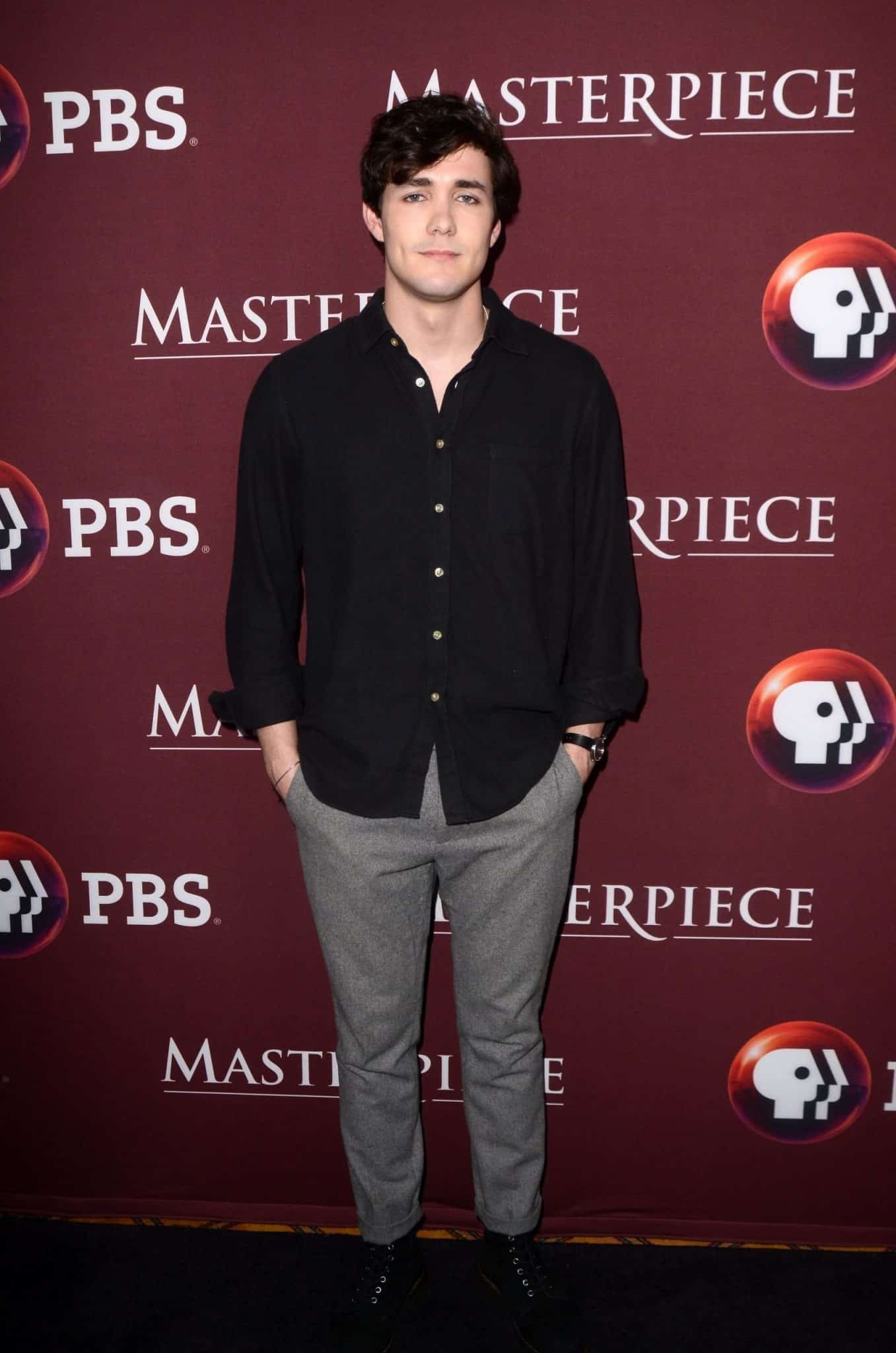 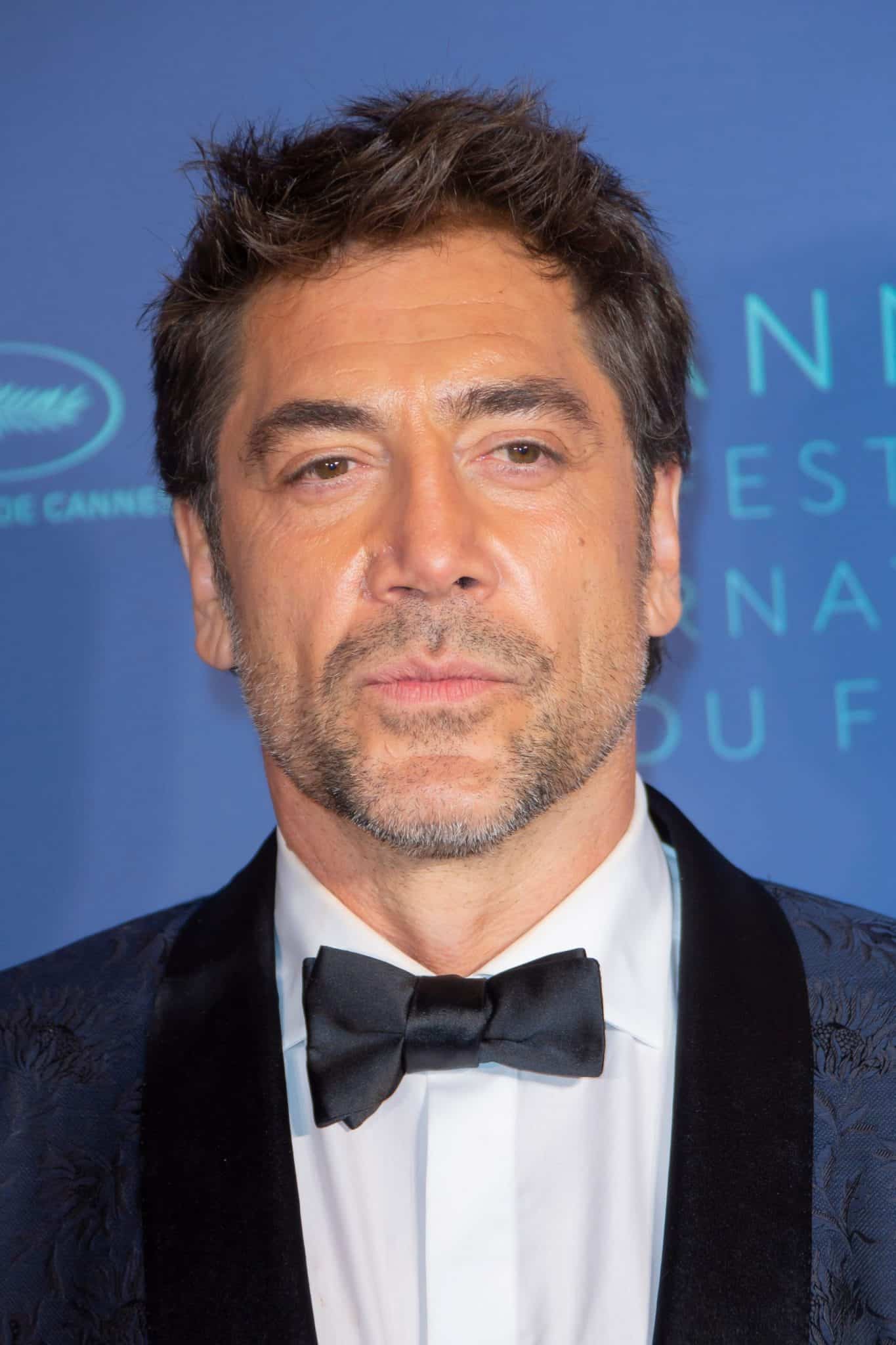 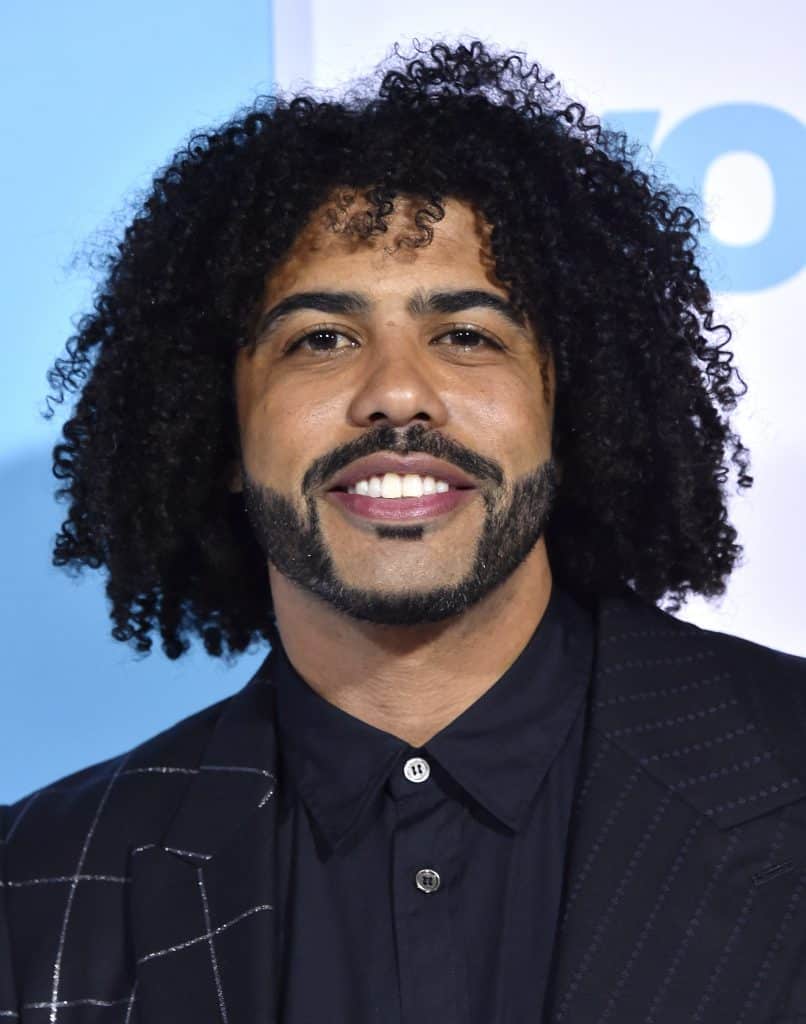 …while Wonder star Jacob Tremblay has scored the role of Ariel’s bestie, Flounder.

And finally, the supremely hilarious Awkwafina will play Scuttle, the eccentric seagull and self-proclaimed expert on all things human: 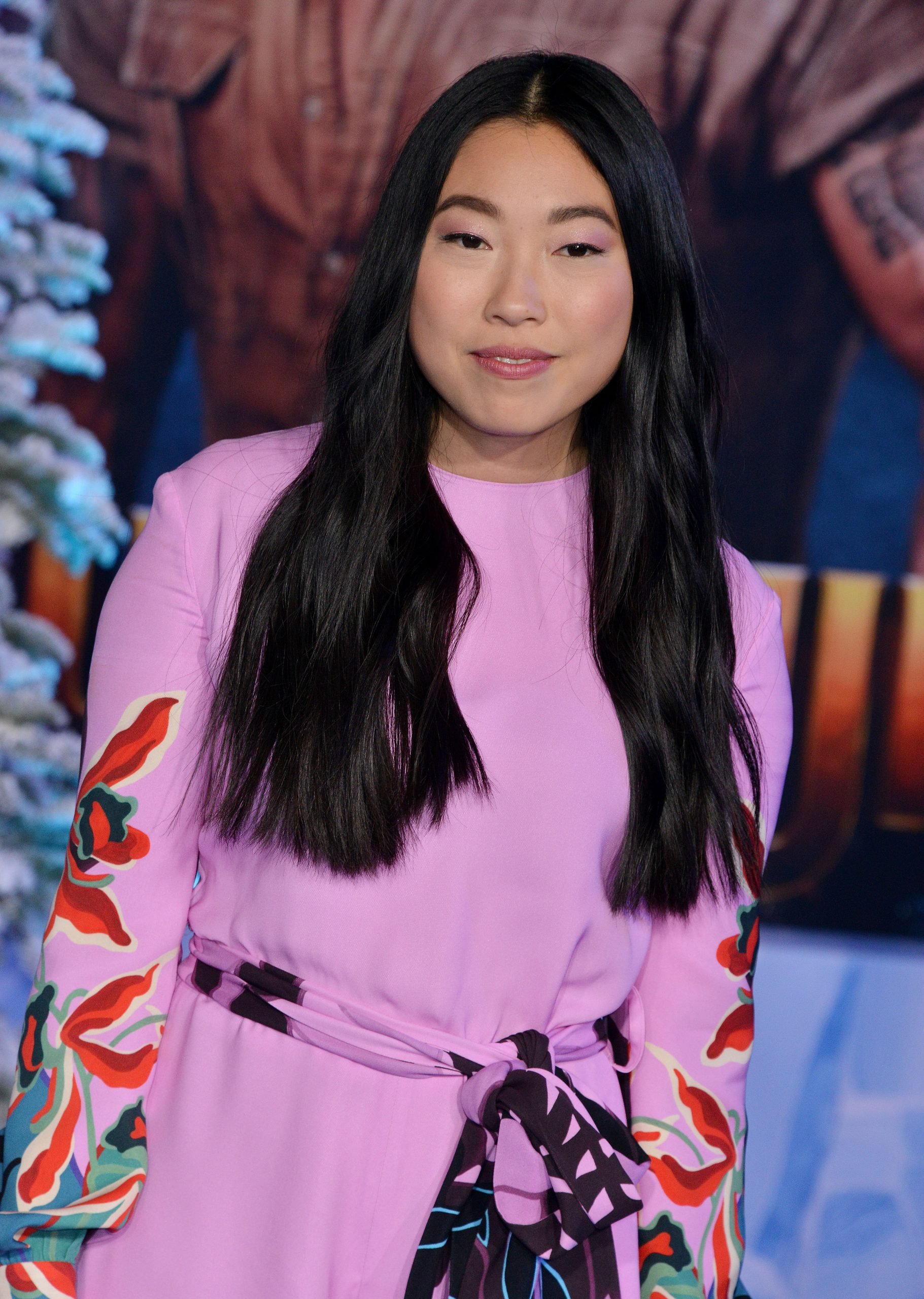 Disney also confirmed the film will be directed by Rob Marshall and will feature music from the original film as well as new music by Alan Menken and Lin-Manuel Miranda.