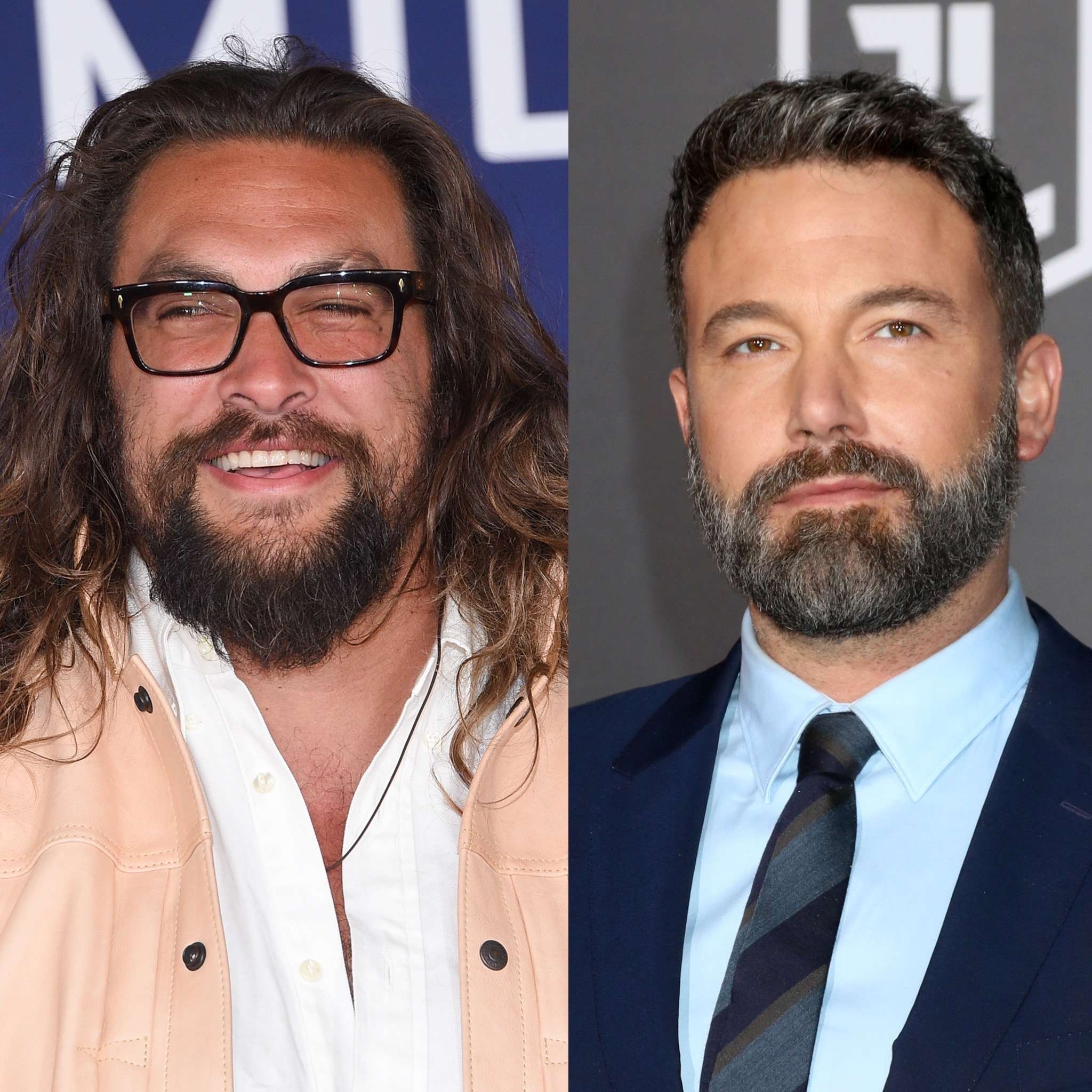 We weren’t supposed to find out, but now we know… Ben Affleck is involved in the highly anticipated Aquaman sequel, Aquaman and the Lost Kingdom!

Jason Momoa revealed the news in an Instagram post, after a Warner Brothers bus full of excited tourists “busted” the two actors outside one of the filming studios.

“Well it’s not a f***ing secret anymore is it?” Jason laughs, adding “sorry children” for swearing in front of them.

“That’s what happens Warner Brothers, when you walk out of your set and there’s our fans.”

Sharing a video of the hilarious moment as well as two photos of himself and Ben having fun behind the scenes, Jason captioned the post referring to Ben’s Batman character:

“REUNITED bruce and arthur. Love u and miss u Ben. WB studio tours just explored the backlot alright! Busted on set, all great things coming AQUAMAN 2, all my aloha J.”

It’s not clear how Ben will be involved given official filming for the sequel wrapped up in December.

The actor had previously confirmed he’d retired from his role as Batman so yep, this is huge news!