Why do refugees get on boats to come to Australia? Why don’t they do it the ‘right’ way and apply for refugee status first? Or stay in the country they escape to? What happens to them while they’re waiting to be re-settled? How bad can their lives really be?

This is the documentary that will shatter stereotypes about asylum seekers and answer all those questions. Filmed over 7 years, Journey Beyond Fear directed by Robyn Hughan, follows the lives of a refugee family from Afghanistan just scraping by in a ghetto community in Malaysia while dreaming of a new life in Australia. 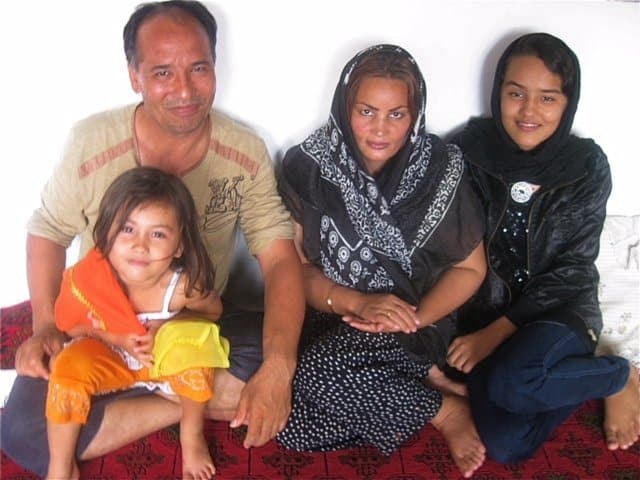 Bismillah and Fatima with two of their daughters, Zahra (right) and Sakina (left). Photo: Supplied

The narrative centres on Zahra, the teenage daughter of Bismillah and Fatima (orphans from different tribes who must leave Afghanistan so they can be together or risk execution).  Zahra longs for the simple things we all take for granted – feeling safe, having a bed to sleep in, going to school and making friends. Instead, she witnesses brutality, racism, exploitation and, being the eldest of three girls, gives up her education to help support her family. We see the toll all of this takes on her when her employer denies payment and threatens to report her to immigration. 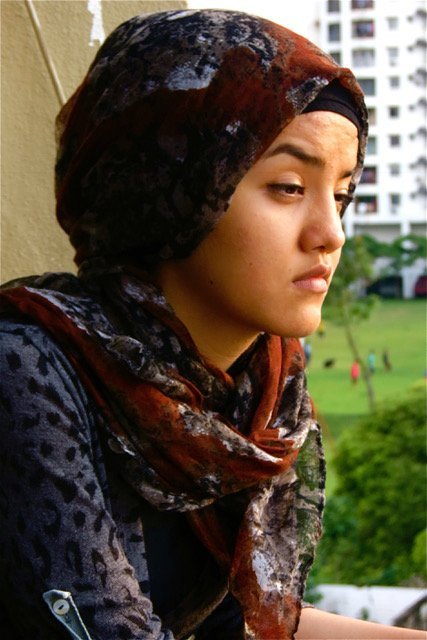 There’s news footage from Al Jazeera and Afghan television (and even a little of Ron Wilson during his Channel 10 days) in the early parts of the film, with Taliban beating women, police brutality and reports of drownings at sea. It’s extremely confronting stuff but so important in helping us understand why the family is so desperate to come to Australia.

Robyn’s interviews with Zahra and her sisters Zeinab and Sakina are beautiful, and we can really sense how involved she was with the girls (and their parents) while making this film. At times, the sisters are deeply emotional, at times playful and positive. It reminds us how young they really are and makes us wonder how we would react at that age in parallel circumstances. At the same time, we really feel for the parents too. It’s difficult to watch mum Fatima wishing herself dead and dad Bismillah feeling so helpless. But despite all their hardship and pain, they still manage to break out the dance moves, keeping their girls smiling – and the viewers too. 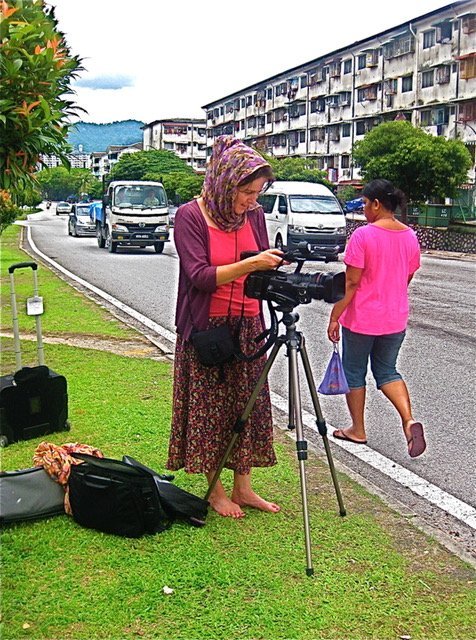 All this, a testament to Robyn’s commitment to bringing their story to life. Seeing the family members first thing in the morning, at school, at home, in refugee centres, at their highest and lowest points – Robyn was there for it all, and she makes us feel a part of the family too.  From the very start, as Alyce Platt’s “Someone’s Daughter” begins to play (the perfect song choice by the way), we really do go along for the ride. We feel the injustice, despair and hopelessness as well as the relief, celebration and love.

Yes, if you watch closely, you will see so much love in this documentary – whether its between the adults, the sisters or the parent and child. This is just as much about a family that can’t be torn apart as it is a psychological study of refugees waiting to be re-settled.

With the current dialogue around detention centres, asylum seekers and refugees in general, Journey Beyond Fear is a thought-provoking piece that everyone needs to see.

If you are already concerned with the plight of refugees to Australia, this film will only validate those concerns. And if you’re not, maybe just maybe, you will be by the end of this movie. It is impossible to turn a blind eye to the injustices the family and so many others like them face every day. While Zahra and her family find a happy ending, the film points out that they are, shockingly, the lucky 1%.