Our favourite rom-com stars are baaaaack!

Julia Roberts and George Clooney have walked the red carpet for their latest film, Ticket to Paradise, at the Odeon Luxe, Leicester Square in London. The pair laughed and posed for photos alongside fellow cast members Kaitlyn Dever, Lucas Bravo, Billie Lourd and Maxime Bouttier. Humanitarian lawyer Amal Clooney was there too, accompanying her movie star hubby. 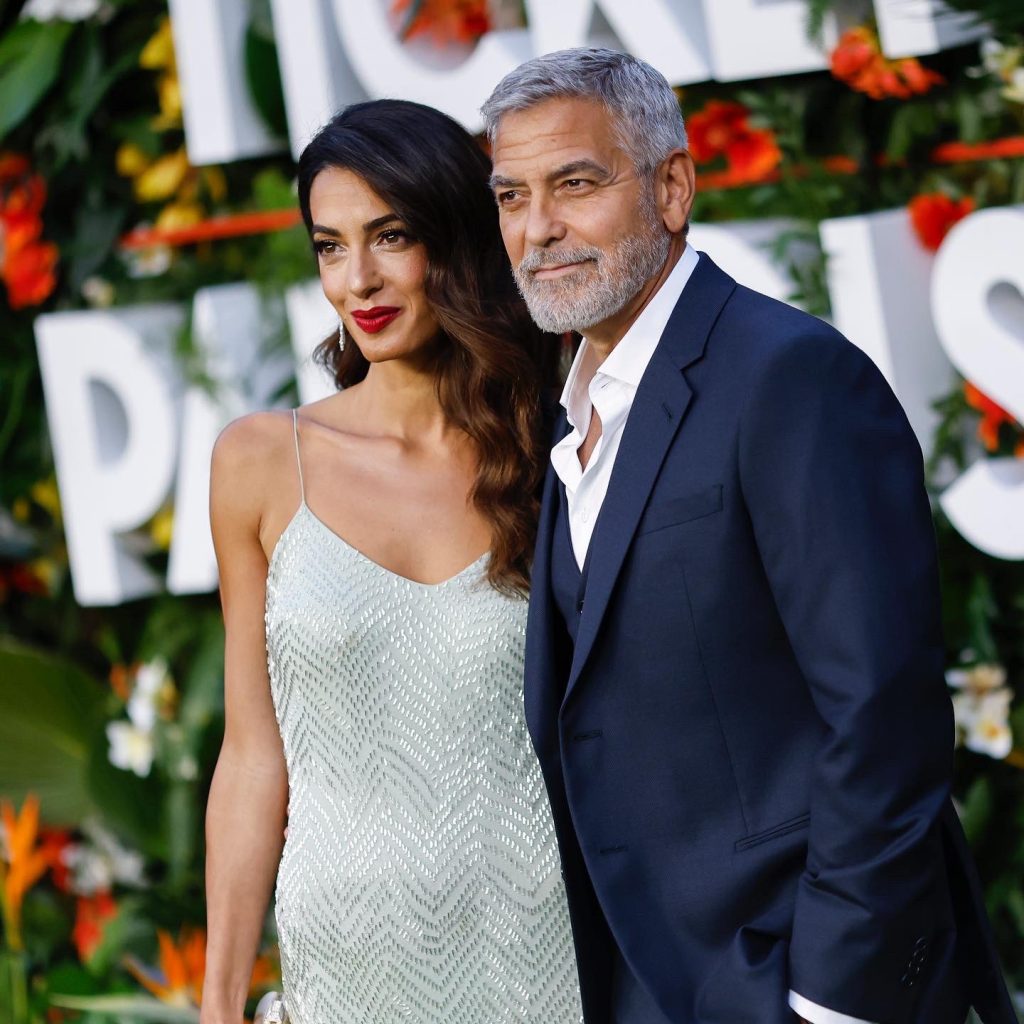 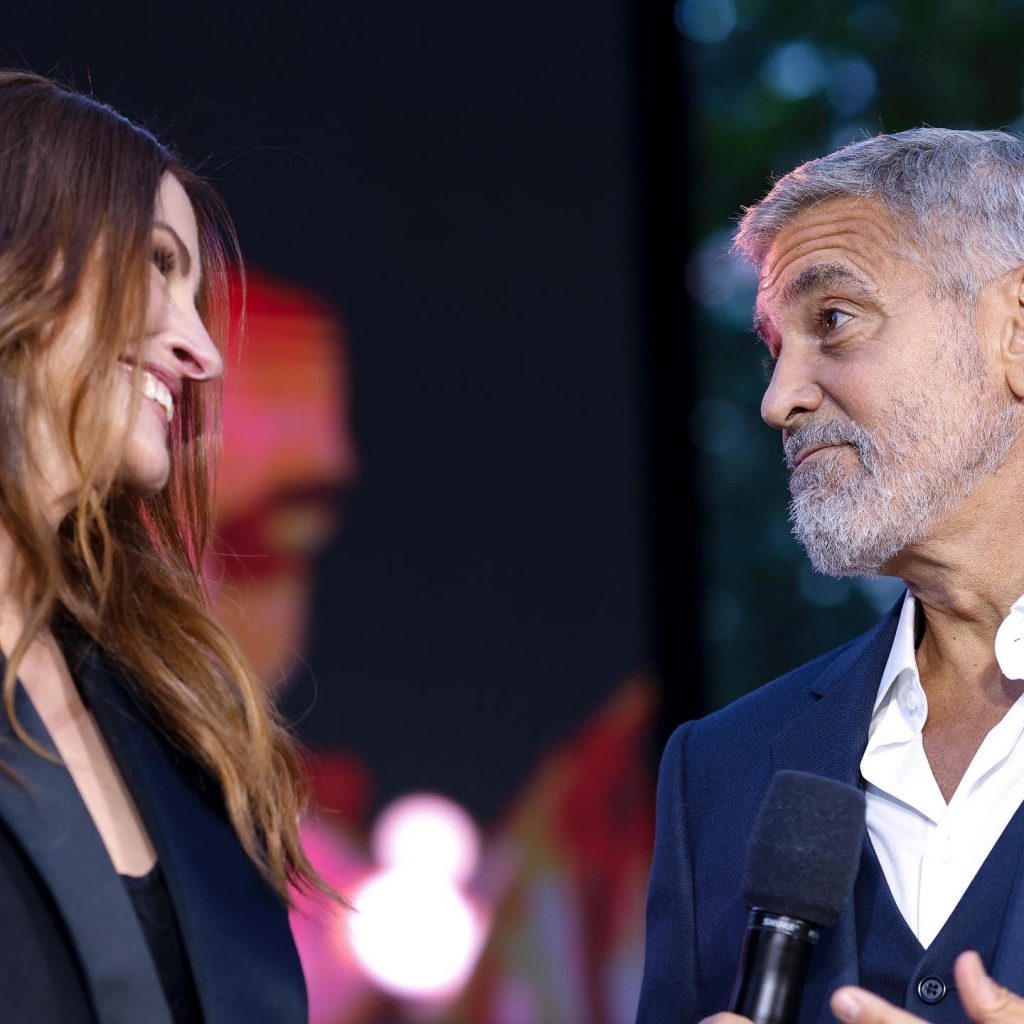 The film follows the story of two exes – played by Julia and George – who are on a mission to stop their daughter from making the same mistake they did. Check out the trailer below: