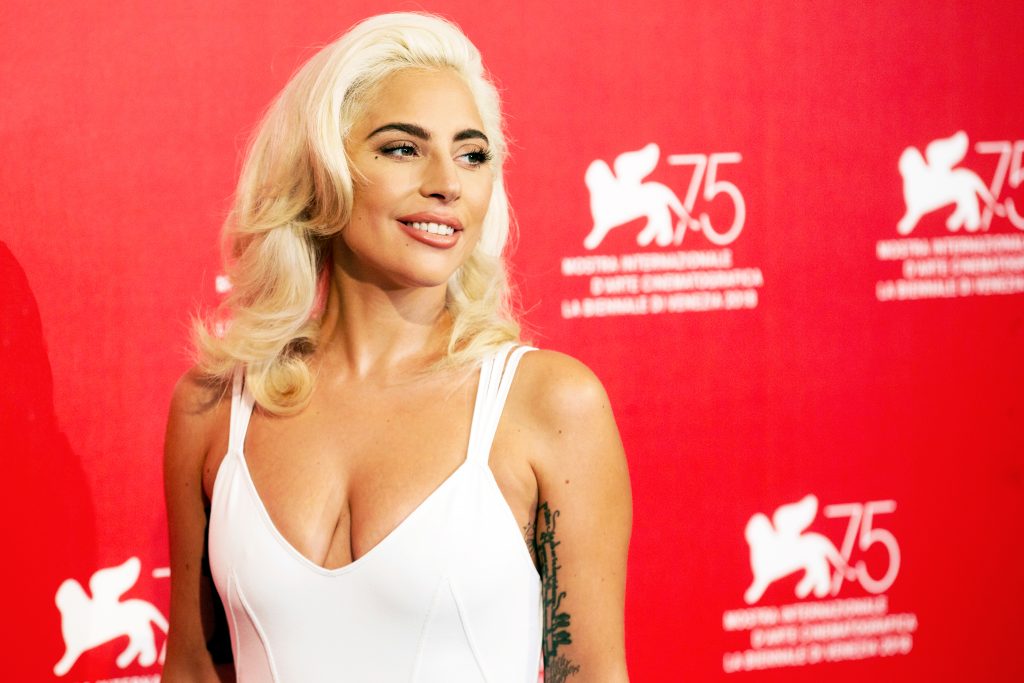 Lady Gaga just shared the first photo from the set of her new film, “House of Gucci” – and it looks goooooood.

The superstar who’s dressed in black with gold jewellery and wears a furry winter hat, is standing next to co-star Adam Driver in the pic, who wears black-rimmed glasses and a cosy knitted cream jumper. They’re standing outdoors, surrounded by snow and a spectacular backdrop of Italian mountains.

The movie which is due out in November this year, follows the Gucci family fashion dynasty and the murder of Maurizio Gucci, played by Driver, who is the grandson of the fashion house’s founder Guccio Gucci.

Gaga plays Maurizio’s ex-wife, Patrizia Reggiani, who was tried and convicted of orchestrating his murder in 1995, and spent 18 years in jail.

The film is directed by Ridley Scott while Roberto Bentivegna is credited with writing the script, based on the book by Sara Gay Forden, “The House of Gucci: A Sensational Story of Murder, Madness, Glamour and Greed.”