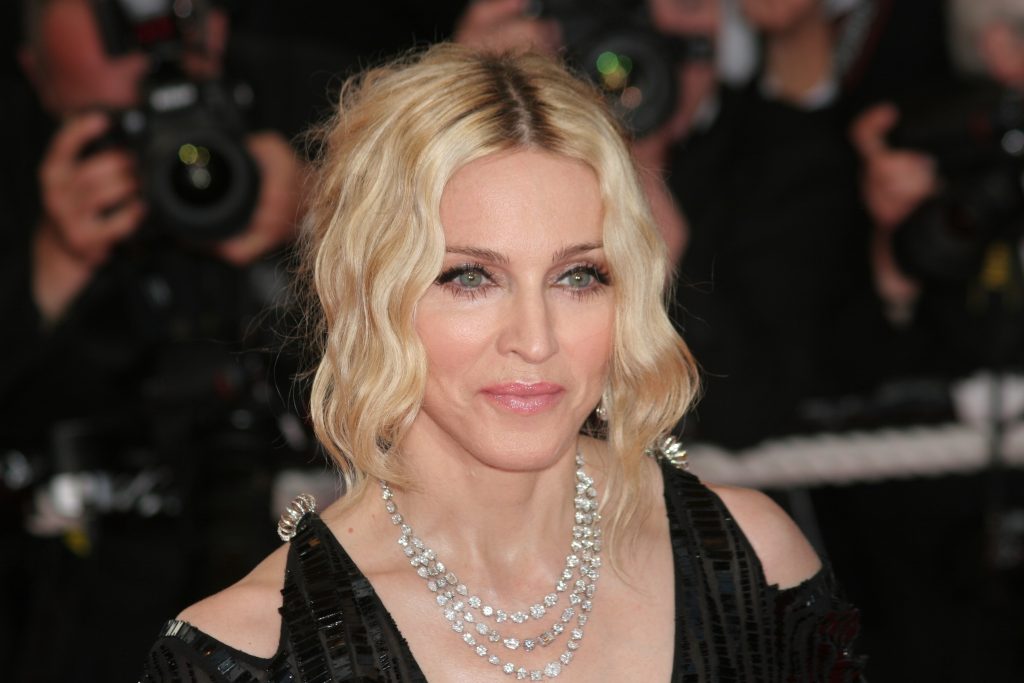 PULL OUT THE CONE BRAS AND GET SET TO VOGUE.

A movie about Madonna’s life is actually happening and the superstar herself will co-write and direct it!

Universal Pictures has confirmed news of the biopic which will follow Madonna’s life from her early days in New York City to becoming an icon of the music industry as well as a humanitarian and activist.

“I want to convey the incredible journey that life has taken me on as an artist, a musician, a dancer – a human being, trying to make her way in this world,” Madonna says in a statement.

“The focus of this film will always be music. Music has kept me going and art has kept me alive. There are so many untold and inspiring and stories and who better to tell it than me? It’s essential to share the roller coaster ride of my life with my voice and vision.”

It will be produced by three time Oscar nominee Amy Pascal and the screenplay will be co-written by Oscar winner Diablo Cody who recently revealed in an Insta Live that Madonna’s sister Paula Ciccone will also be taking part.

The superstar first hinted at the project in August this year posting a video with the caption: “When you’re stuck in a house with multiple injuries what do you do?……Write a screenplay with Diablo Cody about……..📖🎥🎬🎤🎼🖤?”

“With her singular gift of creating art that is as accessible as it is boundary-pushing, she has shaped our culture in a way very few others have. It’s an incredible honour for everyone at Universal to work alongside her, Diablo and Amy to bring audiences and dedicated fans around the world her unvarnished story for the first time.”

Who else is excited?