Having first noticed now established Aussie screen idol Richard Roxburgh in a cool but hardly seen 1994 romantic drama TALK,  it’s clear that he has flipped rather effortlessly from stage to screen over almost three decades. Does he still sing? Surprisingly, not! Despite being on the Moulin Rouge soundtrack, Richard tells me he has not kept up any singing since then: “I wouldn’t inflict that on anybody,” he laughs.

His new film GO! is an action-packed, feel-good, Australian production (perfect for that school holiday family outing) where he plays a mysterious go-kart mentor. I had the privilege of chatting to Richard Roxburgh about the movie and the importance of supporting Australian films.

How did you get the part of Patrick in the movie?

Richard: Fortunately, I do not have to audition for projects in Australia. I say ‘fortunately’ because I have really horrendous skills in auditions. Was sent a script, met director Owen Trevor who worked on TV’s ‘Top Gear’ then said yes!

Did you do go-kart training or were you already a go-karter?

Richard: Certainly never been a go-karter! It’s incredibly fun driving those things! They really move fast. I had proper supervision though. It was fun.

Richard: I started to get a pilot’s licence as I love the feel of flying little aircraft. Essentially a piece of farm equipment in the sky! However, hang-gliding is my one danger sport. I am keen to do it with my older son, have a father and son glide. 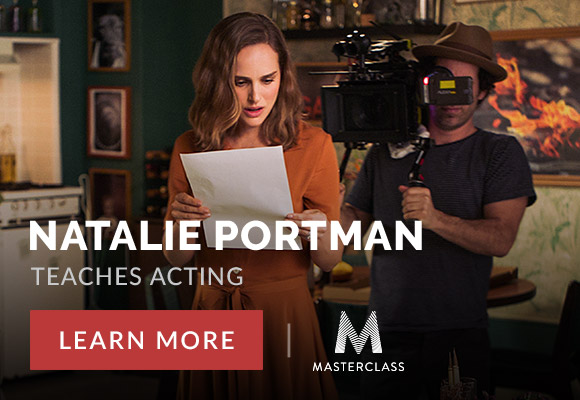 Why do you think it is that Australian films rarely enjoy major box office success?

Richard: Some of it may be advertising dollars allocated to Australian content or literally do not have the resources to support titles sometimes.

Filming in scenic Western Australia must’ve been a bonus?

Richard: What it is about Western Australia is that they have an incredible active film commission, rolling their sleeves up to intelligently contribute to an abundance of Australian films, which is sadly lacking in other states, New South Wales included. Such a sensational, diverse location there. I’ve filmed three times in WA recently: Looking for Grace (2015), Breath (2017) and now Go!.

What what is it like being reunited with Frances O’Connor in Go!, 23 years after Thank God He Met Lizzie (1997)?

Richard: Yes, wonderful but the weird thing is, although we are both in the film, sadly, I didn’t see her. Fran literally flew out the day I arrived. Also in Go!, my dear mat Daniel Wylie departed the day I arrived.

Who stood out amongst the young cast members to work alongside?

Richard: All the young adult ensemble were on time, humble, creatively engaging especially as for many it was their first feature. Anastasia Bampos and Darius Amarfio Jefferson are outstanding while I think William Lodder could be anything. He has star presence with exceptional talent!

Has the industry changed much in terms of young actors trying to break through?

Richard: There are a lot more TV or film opportunities than ever. Straight out of drama school, I immediately entered a theatre company, so many of this generation don’t go to dramatic art institutions. They go through Neighbours or Home & Away.  Frankly they’re fantastic training.

Is it a challenge for you to perform or act?

Richard:  No, I absolutely love it to bits still. I guess the only thing I don’t love is to be away from family for extended location shoots. Recently, I filmed in Lithuania and put in a seven-week rule to get back and see them.

In your own words, describe Go!, why should people see it?

Richard: It’s a beautiful fresh film with a big heart that’s full of great Australian character spirit, shot against a stunning backdrop with an array of terrific local talent. There’s always a place for these feel-good movies.

Go! is out in cinemas across Australia now. Rated G. 102 minutes.