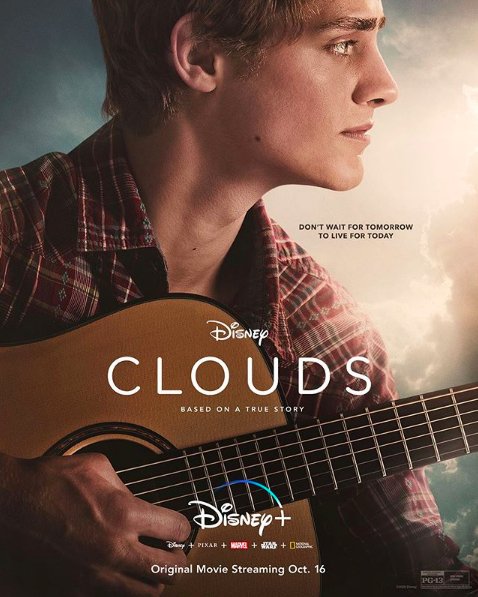 The trailer for Fin Argus and Sabrina Carpenter’s new film Clouds has just dropped and it’s as beautiful and moving as only a film by director Justin Baldoni could be.

The movie is based on the true story of teenage musician Zach Sobiech who was given six months to live after being diagnosed with a rare bone cancer. He writes his goodbyes through music and in the process creates the viral hit ‘Clouds’ before his death in 2013. 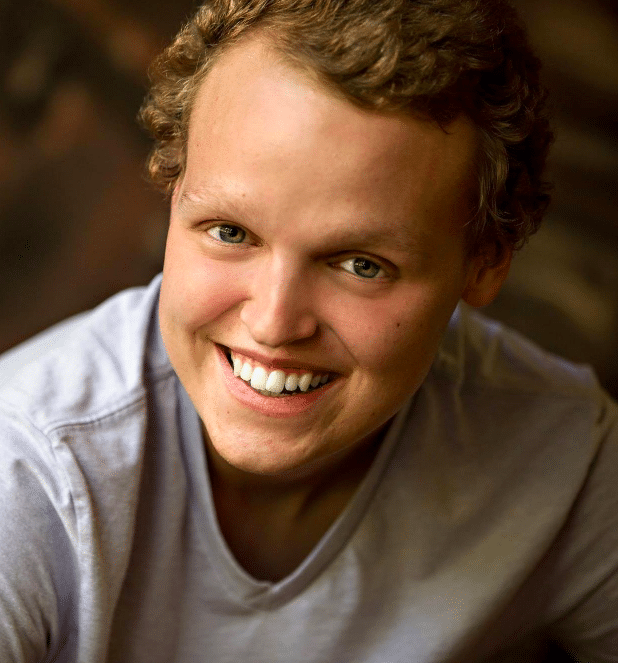 “This is a film about hope and what’s possible when we make that choice to truly live,” Justin writes on Instagram.

“Zach Sobiech changed my life and I hope you will consider letting him into your home and hearts so that he can change yours.”

Justin met Zach seven years ago while making the My Last Days web series about young people with terminal cancer.

He tells etonline.com, “the week after we released his documentary, his song ‘Clouds’ hit number one on iTunes and he became the first unsigned artist ever to reach the top of the charts. It happened on the day of the funeral.”

Justin is also encouraging his followers to consider donating to the Zach Sobiech Osteocarcoma Fund to help find a cure for the rare cancer the teenager lived with.

Clouds, a film based on the incredible story of Zach Sobiech’s life, is coming to @disneyplus this fall ☁️ i am so lucky to play a fiery hot ginger named Sammy Brown! #disneyplus

The movie stars Sabrina Carpenter as Zach’s best friend, Sammy, Madison Iseman as Amy, Zach’s girlfriend and Neve Campbell as his mum Laura – who wrote the book Fly A Little Higher on which this is all based.

“And while there’s a lot that I don’t know at my age, what I do know is this: We all have limited time.”

Clouds will be out on Disney Plus on October 16.