The rumours have been swirling for awhile now but it’s finally been confirmed – there’s a new Dirty Dancing movie in the works!

Lionsgate CEO John Feltheimer has announced that a sequel to the 1987 hit movie will be coming and Jennifer Grey who played “Baby Houseman” in the original will be a part of it. (Obviously, because nobody puts Baby in the corner, right?) 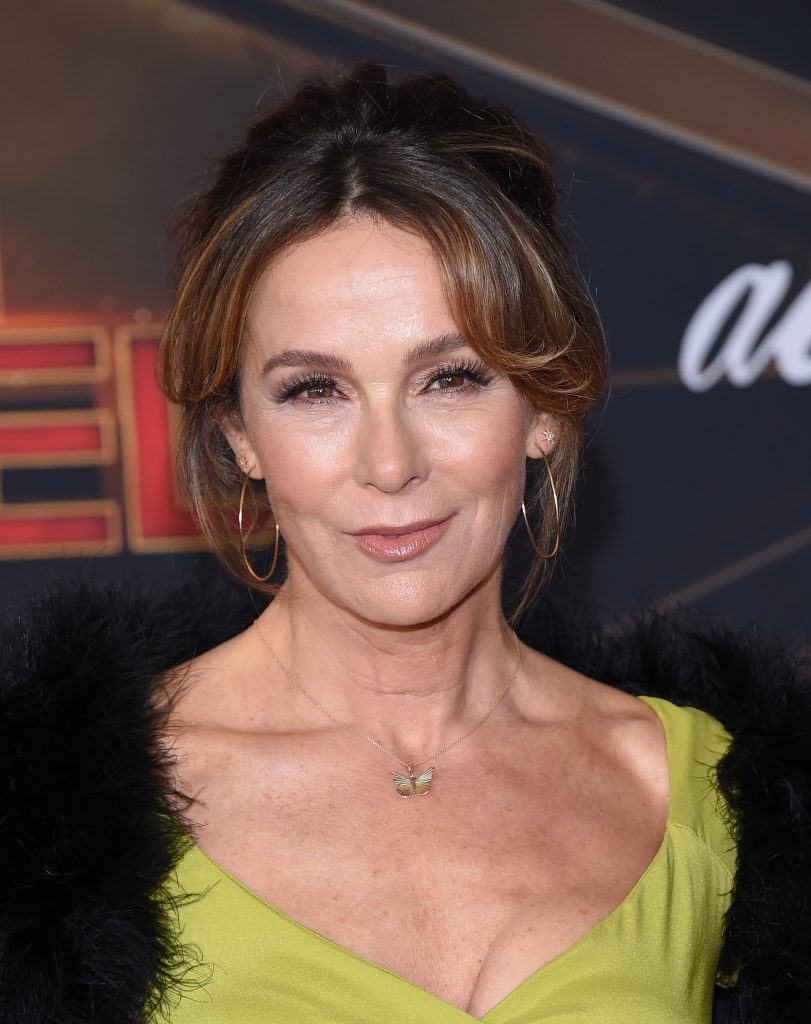 She’ll also serve as an executive producer on the film.

The writers behind Justin Baldoni’s Five Feet Apart (2019), Mikki Daughtry and Tobias Iaconis will pen the screenplay while directors Jonathan Levine and Gillian Bohrer will develop the film.

No other details have been released so we don’t know who else will star in the film or anything about the plot just yet. But stay tuned…because clearly, we’re about to have the time of our lives all over again.