The trailer for the highly anticipated “House of Gucci” film is finally here and oh my GAGA, does it look amazing!

Inspired by the shocking true story of the family empire behind the luxury Italian fashion brand, the film stars Adam Driver as Maurizio Gucci, the grandson of founder Guccio Gucci, and Lady Gaga as Maurizio’s wife Patrizia Reggiani, who ultimately orchestrates his murder. 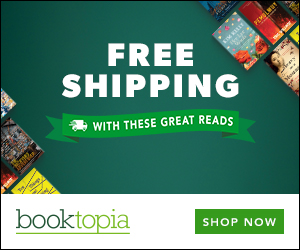 “It was a name that sounded so sweet, so seductive, synonymous with worth, style, power…but that name was a curse too,” Gaga says as Reggiani in a voiceover opening the clip.

And as a chilling version of Blondie’s “Heart of Glass” plays in the background, we’re given a fast-paced look into that very stylish, powerful world – fashion, jewels, Lamborghinis and all.

The Ridley Scott drama, which also stars Jared Leto, Jeremy Irons, Al Pacino and Salma Hayek, is based on the 2001 book by Sara Gay Forden titled, “The House of Gucci: A Sensational Story of Murder, Madness, Glamour and Greed.”

It’s due out on November 24th. Until then, enjoy the trailer: