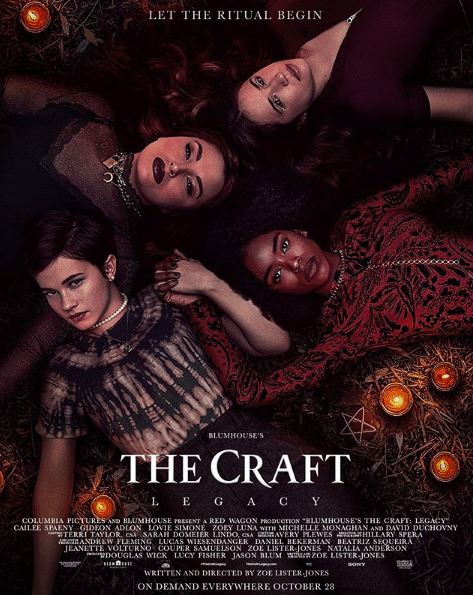 We’re getting a sequel to the 1996 teen horror film The Craft, just in time for Halloween!

The Craft: Legacy which will be available on demand from October 28, follows the lives of four teenagers who use their witchy powers as they navigate high school.

The trailer, which opens with the girls playing “Light as a Feather, Stiff as a Board,” paying tribute to the original movie, dropped today – and it is good:

“I’m thrilled to be able to share The Craft:Legacy with audiences all over the world this Halloween,” Lister-Jones says in a statement.

“It’s been a true privilege to take on such an iconic title. I can’t wait for the world to meet the incredible young women who make up our new coven.” 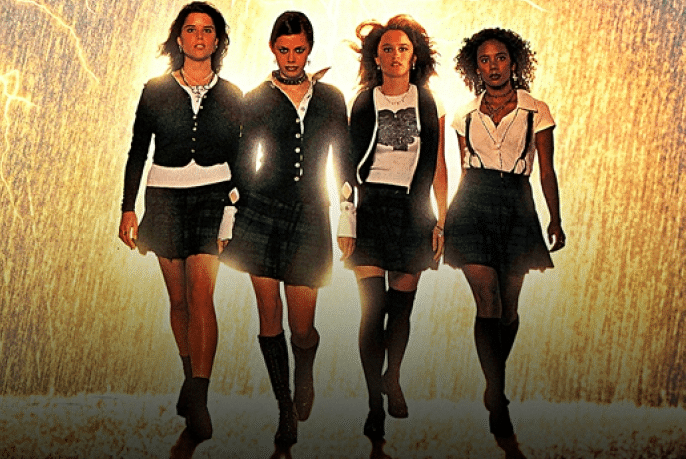