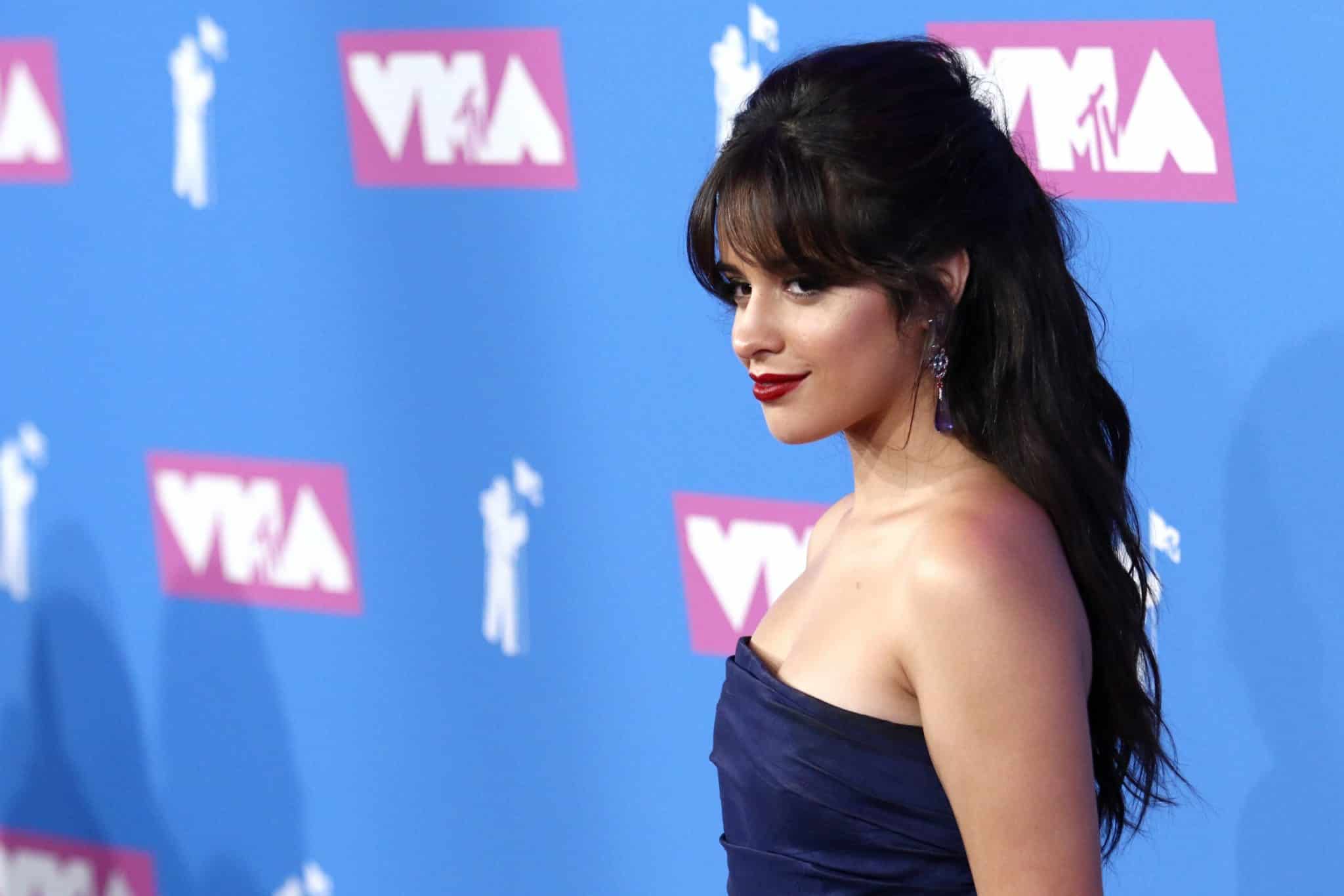 The first teaser for Camila Cabello’s upcoming Cinderella musical has dropped online and it’s as magical as you can imagine!

The 24-year-old singer plays the starring role alongside Nicholas Galitzine as Prince Charming, Billy Porter as Fab G, a genderless fairy godparent, and Idina Menzel as the evil step-mother.

In the teaser, we’re introduced to “Ella” who dreams of becoming a designer and yes, going to the ball.

“Yes, I was just crying and singing about it like two minutes ago,” she sassily answers back.

Camila tweeted the teaser overnight telling fans, “this was one of the most magical experiences of my life. I can’t wait for you to see it.”

The movie from Pitch Perfect writer Kay Cannon, will debut on Amazon Prime on September 3.