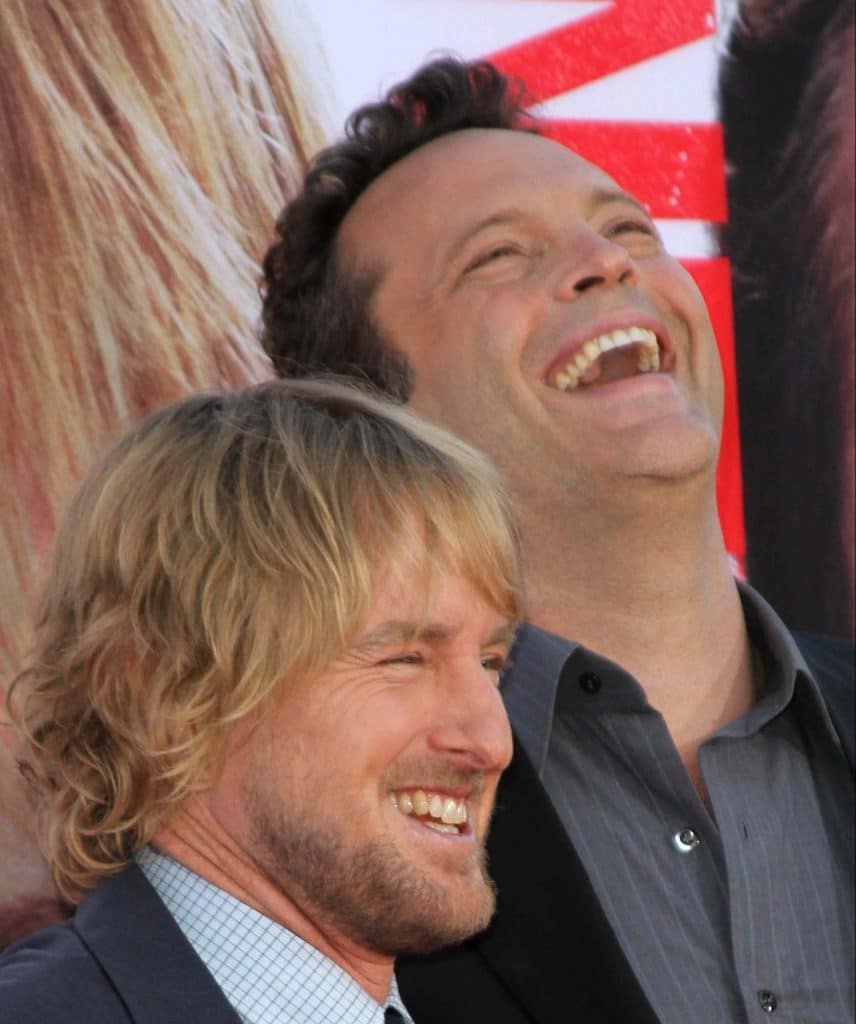 Vince Vaughn says he and Owen Wilson are actually talking about a sequel to their 2005 hit comedy film Wedding Crashers, and we’re just a little excited!

It’s been 15 years since the pair teamed up for the movie, which also stars Rachel McAdams, Isla Fisher, Jane Seymour and Bradley Cooper, about two guys who crash weddings to pick up women. 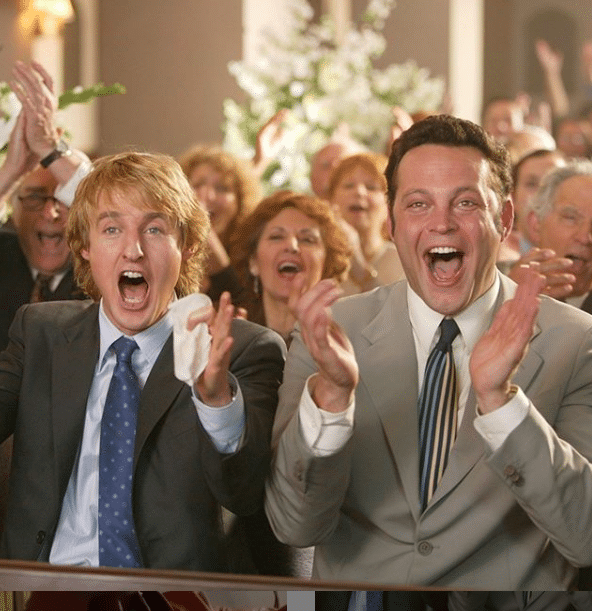 In an interview with Entertainment Tonight, Vince explains that some ideas are being thrown around, although nothing is confirmed yet:

“Owen and I and the director of Crashers have been talking for the first time seriously [about] a sequel to that movie. So there has been an idea that is pretty good. So we are talking about that in the early stages.”

Vince is currently starring as a serial killer in the thriller Freaky which hits cinemas on November 13.