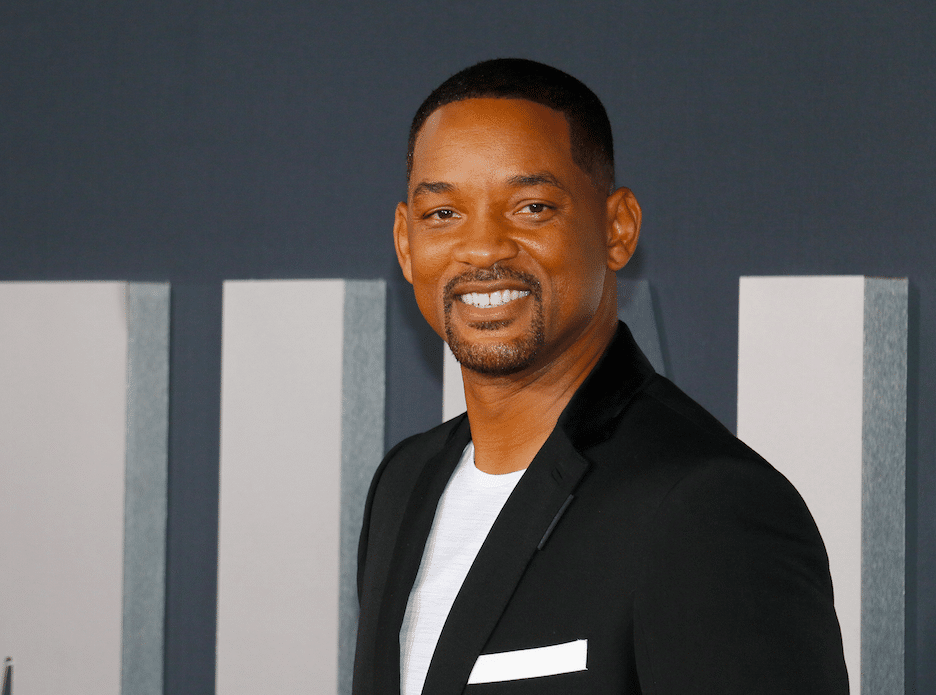 The trailer for King Richard starring Will Smith has dropped – a movie based on the true story of how tennis greats Venus and Serena Williams rose to the top with the relentless support of their father, Richard.

And oh boy, just give Will all the awards already!

The clip opens with Richard Williams passionately defending his family to a social worker who claims his two daughters are spending too much time on the court and not enough time on schoolwork.

“I don’t mind you saying we go hard on these kids, because we are! That’s our job! To keep them off these streets!”

The biographical sports drama takes an intimate look at how Richard guides his daughters (played by Demi Singleton and Saniyya Sidney) from the streets of Compton to tennis superstardom, navigating all that comes with it:

“You’re going to be representing every little Black girl on Earth.”

In a message posted to Instagram, Will Smith describes how much this role means to him:

“One of the greatest honours as an actor is to be able to celebrate someone’s legacy while they’re still her creating it. I’ve gotten to do it a few times in  my career playing @ceoofhappyness and @muhammadali and every time it’s a fulfilling and expansive experience beyond compare.”

He also thanks the Williams family “for letting us share your story with the World!”

Venus and Serena along with their sister, Isha Price, are executive producers on the film which is due out in November.