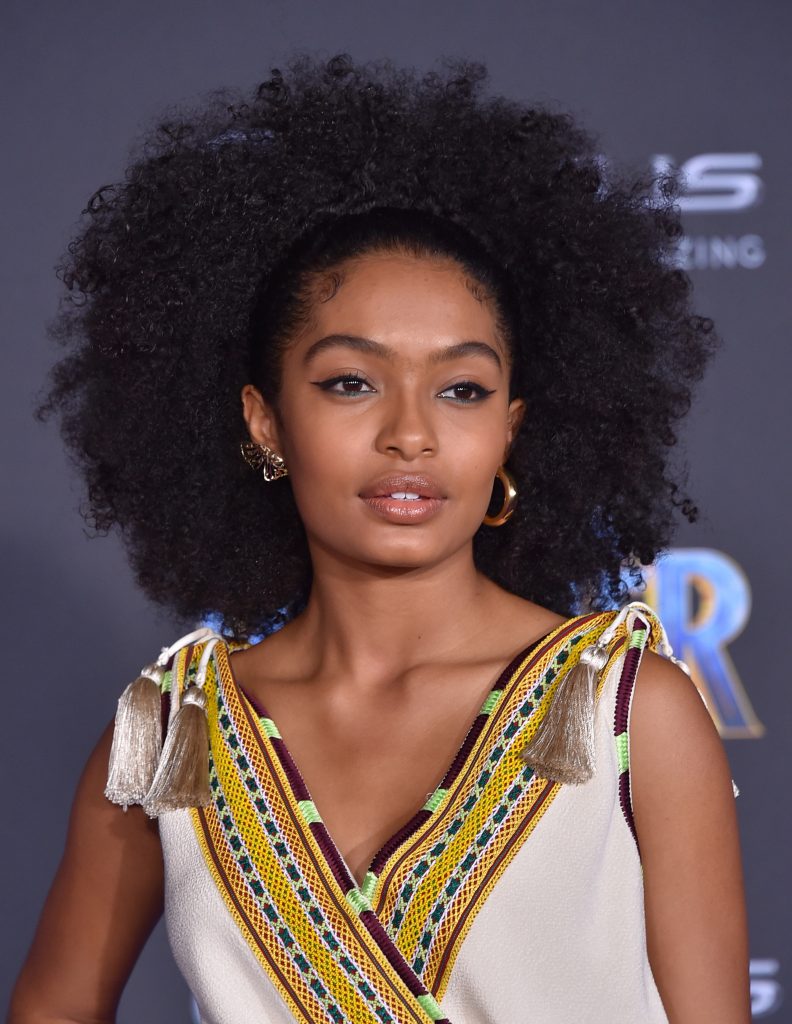 We are about to get the coolest Tinkerbell….ever!

Actress, activist and all round awesome human Yara Shahidi has been named as the new Tinkerbell in an upcoming live-action remake of Peter Pan.

The Disney production, called Peter Pan and Wendy, will also star Alexander Molony as the boy who never grows up, Ever Anderson as fellow protagonist, Wendy and Jude Law as Captain Hook.

But let’s get back to Tinkerbell…

Yara will be making history as the first Black actress to take on the role…and looks like she’s pretty excited about it!

“lettssssssgoooooo,” she writes in an Insta post, confirming the news:

Disney has been making moves to diversify their casting lately with Yara’s Grown-ish co-star Halle Bailey starring as Ariel in the live-action remake of The Little Mermaid and Niles Fitch who plays a Black prince in Secret Society of Second-Born Royals.