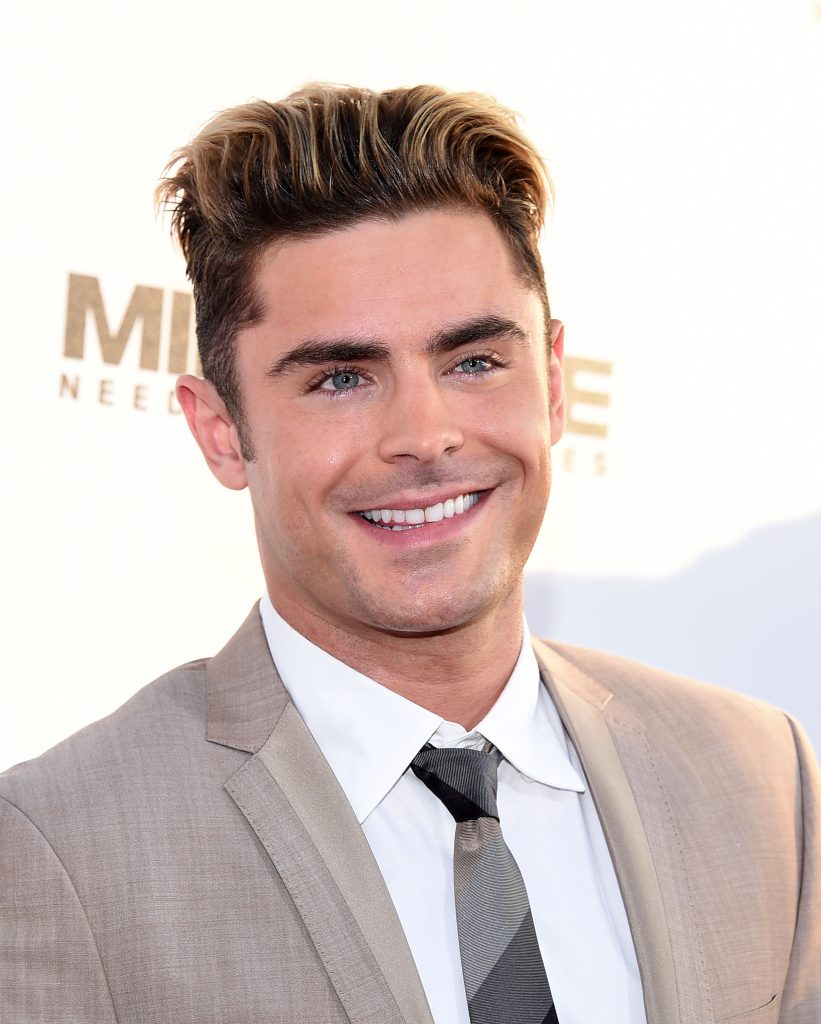 Yes it’s true! The hit 80’s movie Three Men and a Baby is coming back to our screens and this time, Zac Efron will be starring in it!

According to The Hollywood Reporter, the re-make will be a Disney production written by Will Reichel (Hot Air) and produced by Gordon Gray (The Way Back). 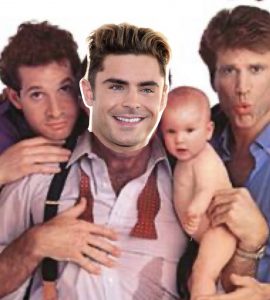 There’s no word on who Zac’s co-stars will be, but if it’s anything like the original which starred 80s heartthrobs Tom Selleck, Ted Danson and Steve Guttenberg, we can hope for some big names!

The movie (which was itself a remake of a 1985 French film) follows the lives of the three bachelors who share a New York City apartment and have their world turned upside when a baby is left on their doorstep.

It’ll be the first time Zac returns to Disney after starring as Troy Bolton in High School Musical. (Can you believe that was 20 years ago?)