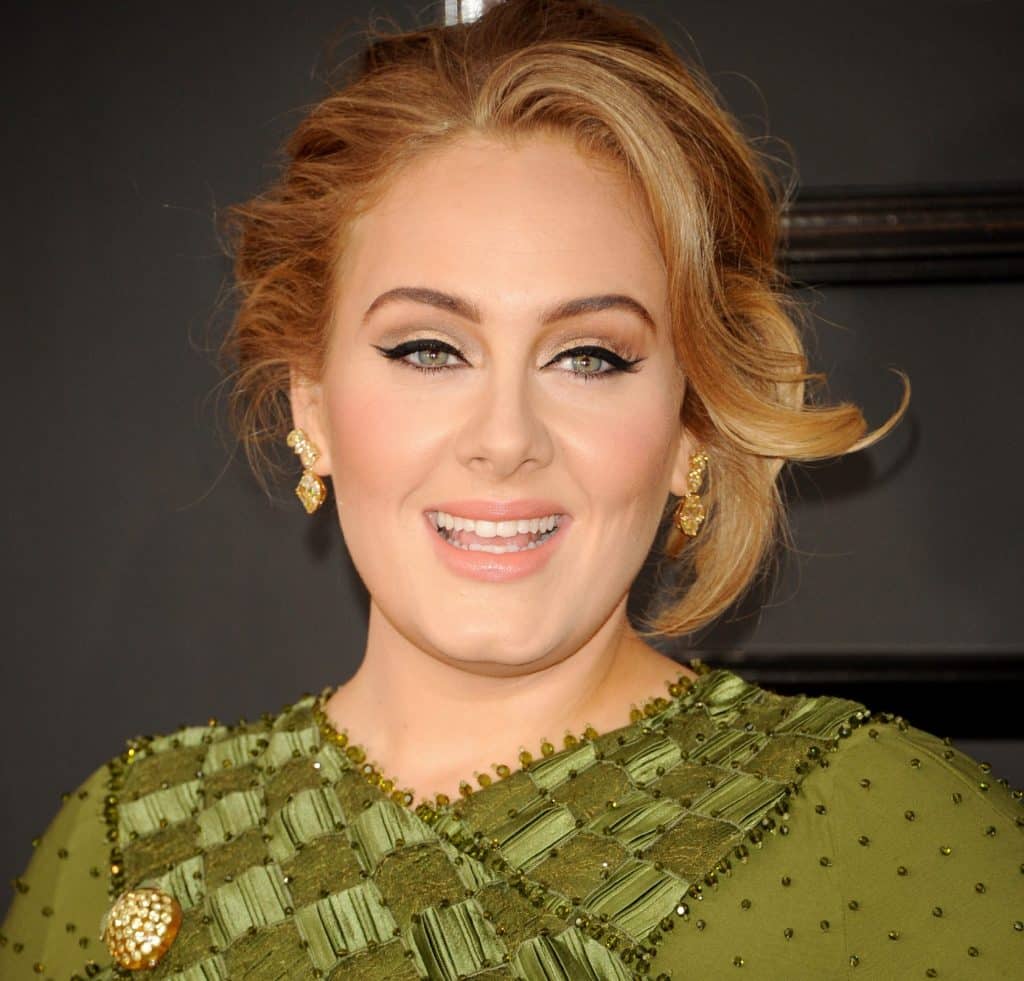 Ladies, gentlemen and non-binary friends. Adele is back!

The singer has confirmed all that talk we’ve been hearing about her releasing new music after sharing a 21-second teaser on Instagram of her upcoming single “Easy On Me.”

And although we don’t actually get our fix of Adele’s voice in the clip, we do get to hear a gentle piano ballad that’s enough to know, she’s back alright. The video features the singer playing a cassette in her car’s tape deck, turning up the volume then letting her left arm catch the wind as she drives down a road.

There’s been lots of speculation recently about a new album from Adele with billboards and signs popping up in New York, London and Paris featuring the number “30” – and as we all know, given her other albums are all numbers too, it was only a matter of time before she confirmed the good news herself!

This single, which is due out October 15, will be Adele’s first release in six years.

Enjoy the teaser below: