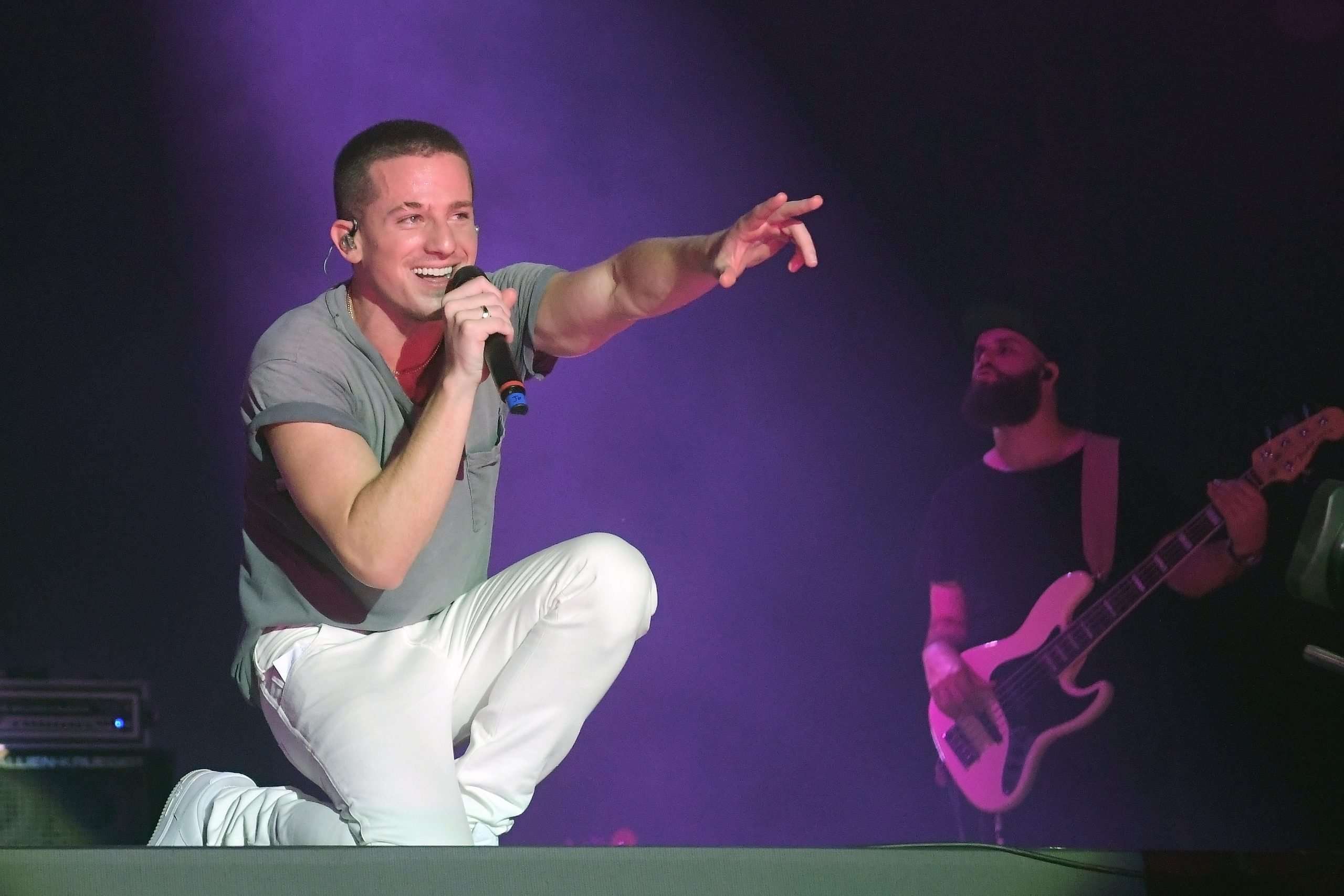 Charlie Puth has bravely opened up about a difficult time in his life that’s inspired his upcoming new single “That’s Hilarious”.

Taking to Instagram, the singer shared a video of himself explaining to his 15.6 million followers that even though he’s really excited to be releasing new music, this particular song comes with heartbreak:

“I’m also really excited for you to hear it – but I just heard the master and it brought me back to 2019 which was the worst f***ing year of my life,” he continues.

“I never told people what happened to me and the pain that I went through, going through the worst breakup of my life in 2019. I just wanted to throw it under the carpet and just start over and surround myself with better people.”

He ends his message by describing it as “the hardest song that I ever had to put together.”

Being candid and vulnerable can be difficult in front of just one person, let alone millions, so we’re proud of Charlie for his honesty and hope he finds the space to heal.