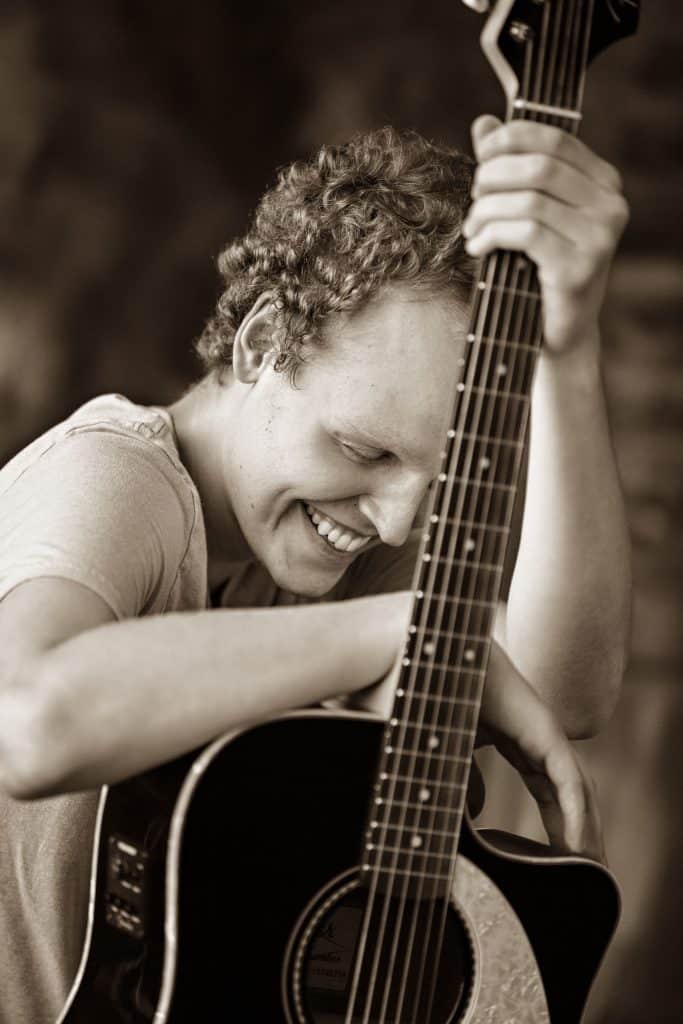 Zach Sobiech, the singer portrayed by Hollywood star Fin Argus in the Clouds movie, has just made a little bit of sweet history.

The teenager who wrote the hit song “Clouds” before he passed away from a rare bone cancer in 2013, has reached number one on the iTunes singles charts in the U.S. for the second time.

It’s believed he’s the only unsigned artist to ever hit the top spot twice. 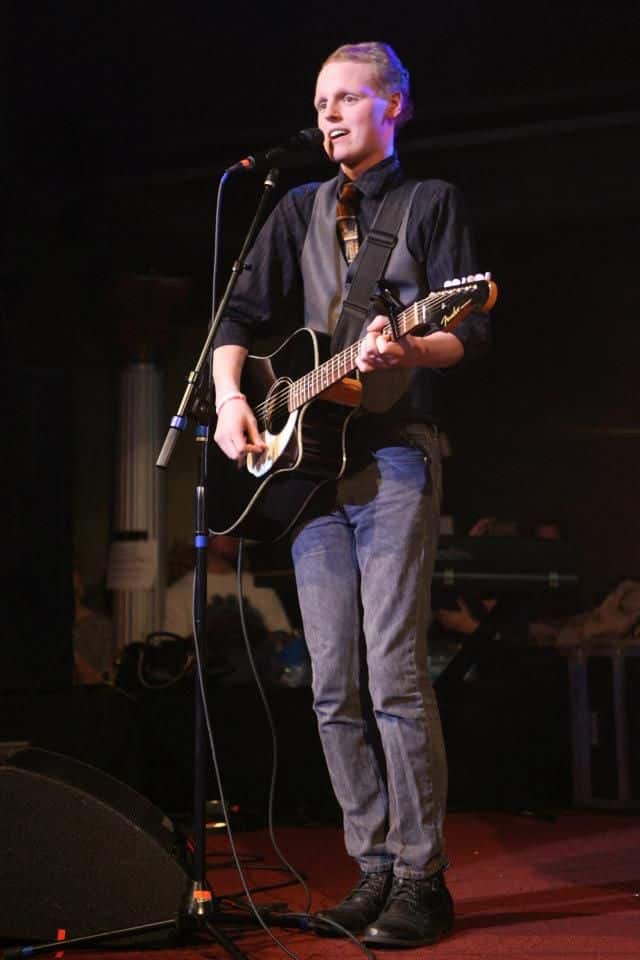 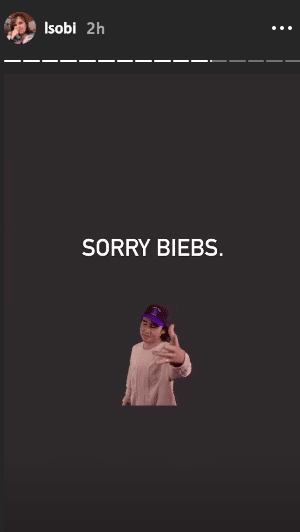 The success comes just days after the movie about Zach’s final year of life was released on Disney Plus.

“Zach just made history. I have no words,” writes Clouds director Justin Baldoni on Instagram.

Justin has had a major role in helping bring Zach’s story to light.

The pair met over seven years ago when Justin was filming a documentary titled My Last Days where he not only interviewed Zach but also promised the young teenager he would share his story with the world.

I love you Zach. I hope we made you proud. #cloudsmovie

The last time Zach Sobiech’s song reached number one on the charts was in May, 2013 – on the day of his funeral.

A portion of the proceeds from Zach’s music is being donated to the fund started in his name to help find a cure for osteosarcoma, the cancer which took his life.

“I honestly and truly know that we are going to find something that is going to unlock the mystery of this disease that will help kids in the future,” Laura Sobiech tells the CelebrityKind podcast.