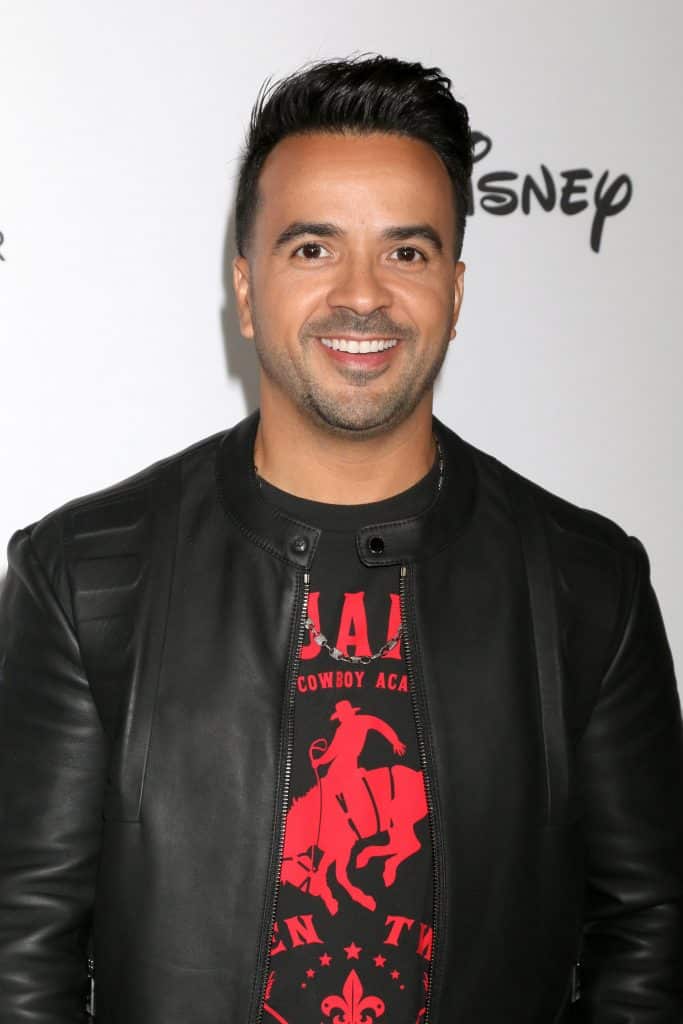 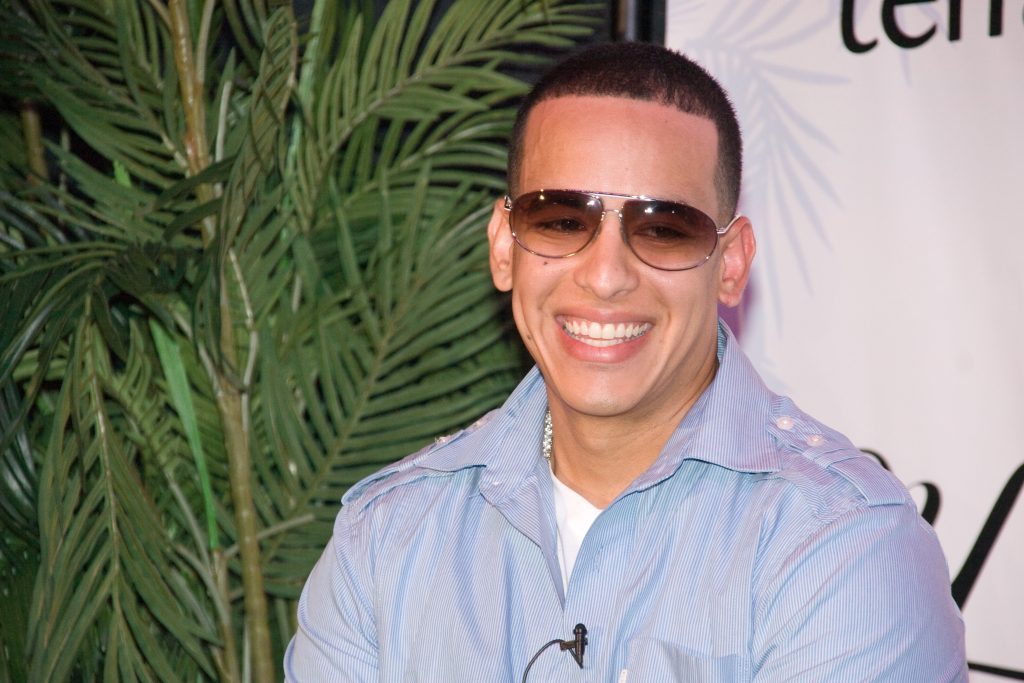 According to the streaming platform, their clip which stars model and former Miss Universe Zuleyka Rivera, has averaged more than 1.4 million views a day in 2020.

An English remix featuring Justin Bieber was also released in 2017 which helped boost the original song beyond the Spanish-speaking world.

Both Fonsi and Yankee will be honoured for their world-wide hit at the upcoming Billboard Latin Music Awards after “Despacito” was named Latin Song of the Decade.

“I still don’t believe all the blessings our song has brought to my life,” Fonsi wrote in a recent Insta post.