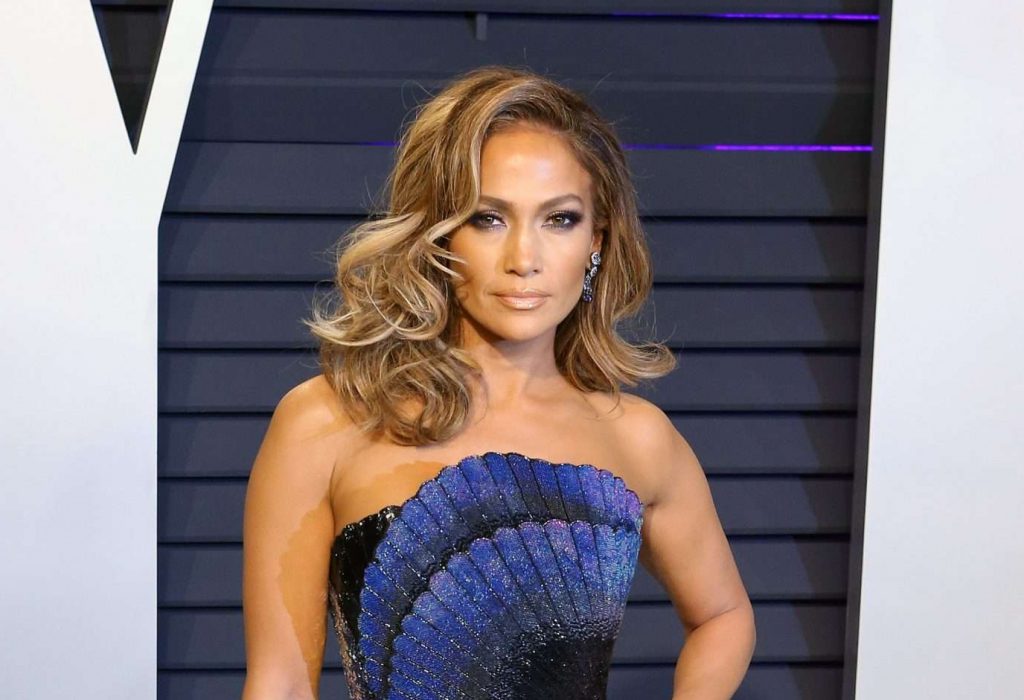 Jennifer Lopez fans – let’s get loud because the superstar just announced new music is on the way in 2023!

A short video posted to her Instagram page shows the singer morphing from her 2002 This Is Me Then cover, dressed in soft shades of cream and peach along with a beanie, to the present where she wears a white crop with a black jacket sliding off her shoulders.

“This is me… now” she says in the clip, her long hair flying in the wind, with the words also appearing across the screen like an album cover.

JLo also shared a track list featuring 13 songs including “Dear Ben Pt.II” which is most likely a sequel to her “Dear Ben” single from the 2002 album.

According to the album’s news release, this heralds “a new era” for Jennifer Lopez:

“This is Me… Now chronicles the emotional, spiritual and psychological journey that she has taken over the past two decades. An emotionally raw and honest project, unlike any she has produced before, she writes and sings about her life and experiences that will resonate with us all. In addition, these autobiographical stories informed by the album will result in other very personal projects that will be released next year… more to come on that.”

The announcement comes on the 20th anniversary of the release of This Is Me Then and will be Jennifer’s first full-length album in eight years!