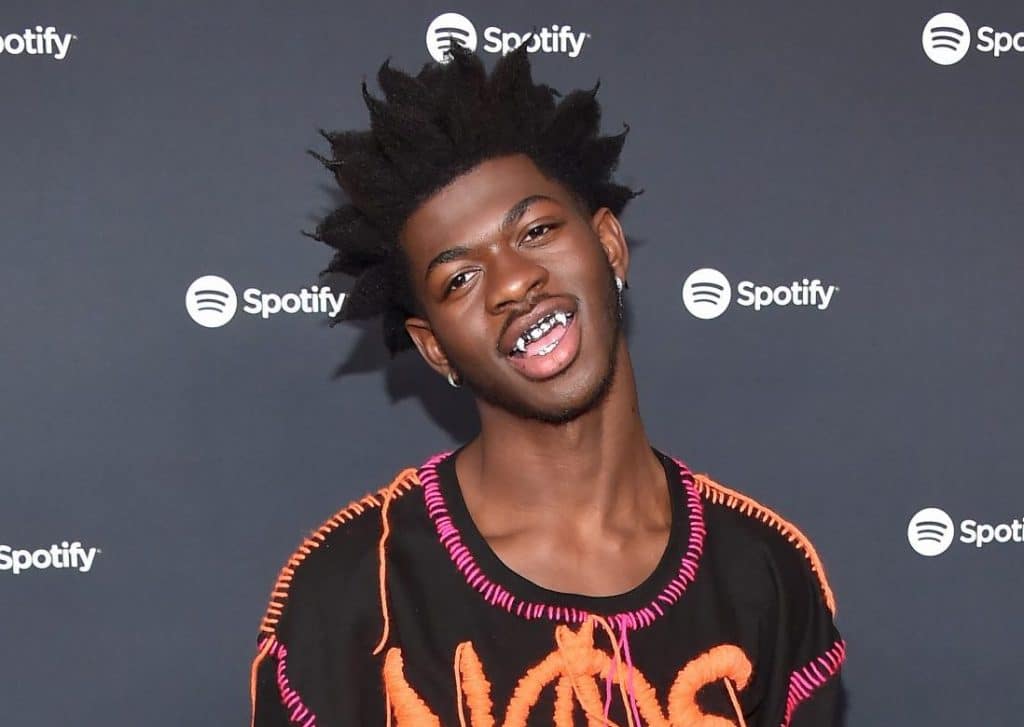 Lil Nas X has announced he’s expecting, complete with a pregnancy photo shoot featuring a very real-looking baby bump, white gown, a crown of flowers and even an ultrasound pic!

“SURPRISE!” he posted on Twitter, referring to his debut album, not an actually baby, that is.

“I can’t believe I’m finally announcing this. My little bundle of joy “MONTERO” is due September 17, 2021.”

SURPRISE! I can’t believe i’m finally announcing this. My little bundle of joy “MONTERO” is due September 17, 2021 🦋💕🥲 pic.twitter.com/dry8lAhpPr

He also shared a video of himself caressing his bump on TikTok:

It comes just days after he remixed Drake’s cover art work with a bunch of pregnant emoji men:

In an interview with People, the “Industry Baby” rapper describes the album as a reflection of the “places I’ve been to places I want to go.”

“I’ve learned to let go of trying to control people’s perception of who I am, what I can do, and where I will be. I’ve realized the only opinion of me that really matters is my own.”

Like he said, his due date is in just a few weeks – September 17!

Nicole Scherzinger Shares Letter from Julius Jones, a Man on Death Row Who Maintains His Innocence