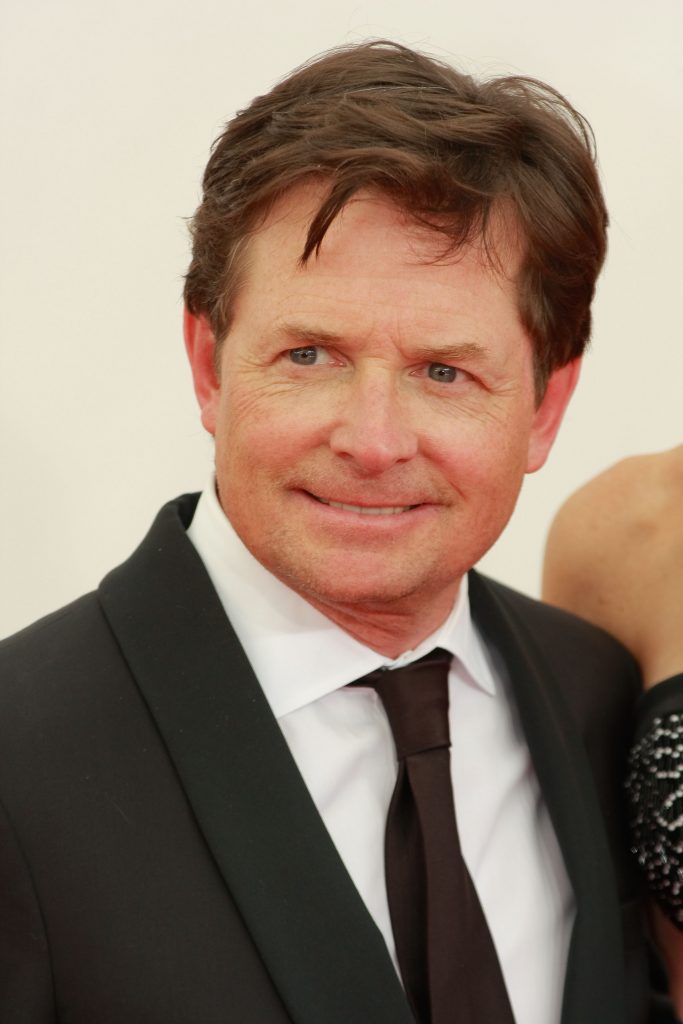 The trailer for Lil Nas X’s new Christmas song has dropped with a cameo from TV legend Michael J. Fox!

In the clip for “Holiday”, we see a time-travelling Nas dressed as Santa with a rocket sleigh and reindeers when Fox appears in a hat and scarf much like the ones his iconic character Marty McFly wears in Back to the Future (Part III).

Sharing the post on his Instagram page, Michael J. Fox says he was “thrilled to be a part of this” before wishing Lil Nas X good luck “in the future.”

“THANK U FOR BEING PART OF THIS LEGEND!!,” the singer replied. “INCREDIBLY THANKFUL!”

And it didn’t end there…

Actor Christopher Lloyd who starred as Dr Emmet “Doc” Brown in the hit movie series also chimed in with a clever reference to the film:

“How did you manage to get enough plutonium?”

THE "HAIR LOVE" AUDIOBOOK IS OUT TODAY AND IT'S NARRATED BY BLUE IVY CARTER!