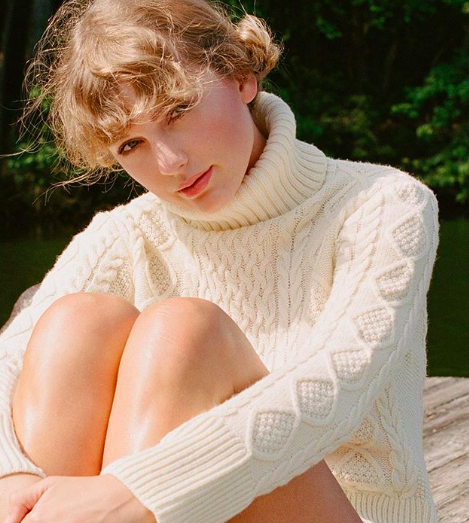 16 hours after surprising the world with the announcement of a new album, Taylor Swift has released it!

It’s called folklore, and she wrote it all during lockdown. You can download it below:

Note: We receive a small commission for any purchases made through the above link.

“In isolation my imagination has run wild and this album is the result, a collection of songs and stories that flowed like a stream of consciousness,” Taylor says in a statement.

“Picking up a pen was my way of escaping into fantasy, history and memory. I’ve told these stories to the best of my ability with all the love, wonder and whimsy they deserve.” 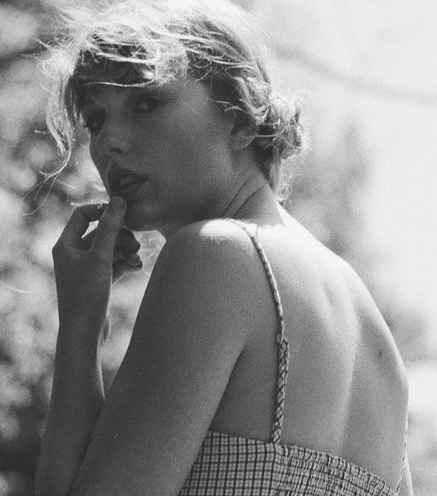 The new album features 16 songs (plus a bonus track) which Taylor created with the help of a number of creatives including The National’s Aaron and Bryce Dessner as well as Bon Iver’s Justin Vernon.

She’s also released the videoclip for one of the songs called “cardigan” – a mystical, Narnia-like vision which you can watch below.

At the end of the clip, Taylor gives a special thank you to “our on set medics, COVID-19 compliance personnel and the crew for operating under the strictest guidelines including wearing PPE, practicing through sanitization and respecting social distancing through the video shoot.”

In a post to her socials, Taylor explains that she even did her “own hair, makeup and styling” for the video due to all the COVID-19 restrictions.

Have you listened to the album yet? Tell us what you think below Swifties!