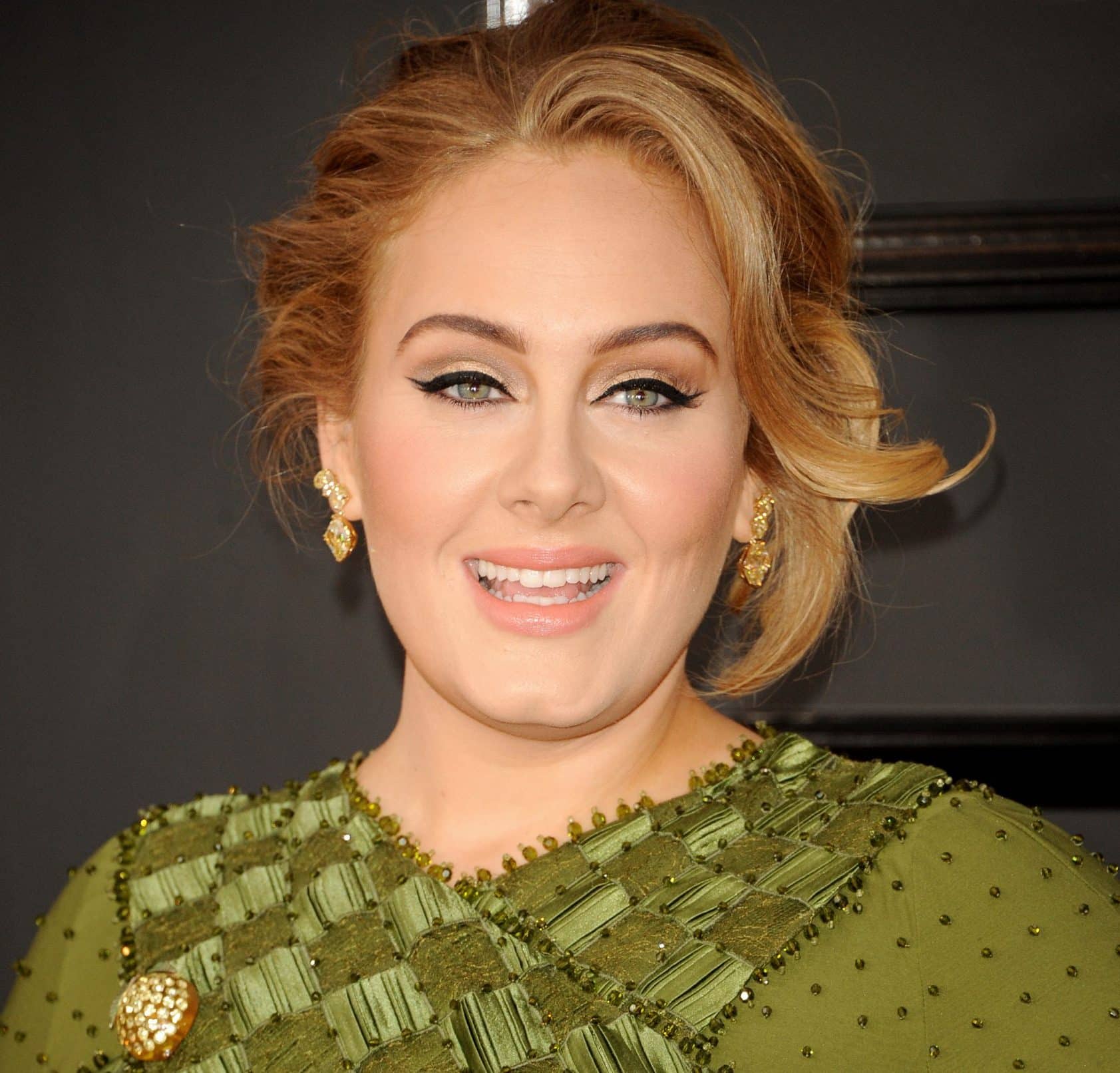 It’s true. The wait is over.

And yes, it was totally worth the wait.

Adele has released “Easy On Me,” a power ballad from her upcoming studio album, 30, which is due out next month. It’s her first single in more than five years and hearing her divine voice again really is everything.

“Didn’t get the chance to…Feel the world around me…Had no time to choose what I chose to do…So go easy on me,” she sings in the chorus, accompanied by a video clip of her staring out the window of a darkened room, grabbing her bags, and going for a drive down an empty road.

Earlier this week, the singer revealed in an Instagram post that she first began working on her album three years ago – which would’ve been about a year before her divorce from ex husband Simon Konecki.

“I’ve learned a lot of blistering home truths about myself along the way. I’ve shed many layers but also wrapped myself in new ones. Discovered genuinely useful and wholesome mentalities to lead with, and I feel like I’ve finally found my feeling again. I’d go as far as to say that I’ve never felt more peaceful in my life. And so, I’m ready to finally put this album out.”

She adds that she’s been through a turbulent period – specifically referring to days when she would “sob relentlessly not knowing why” and had good friends who helped her through it.

“I’ve painstakingly rebuilt my house and my heart since then and this album narrates it.”