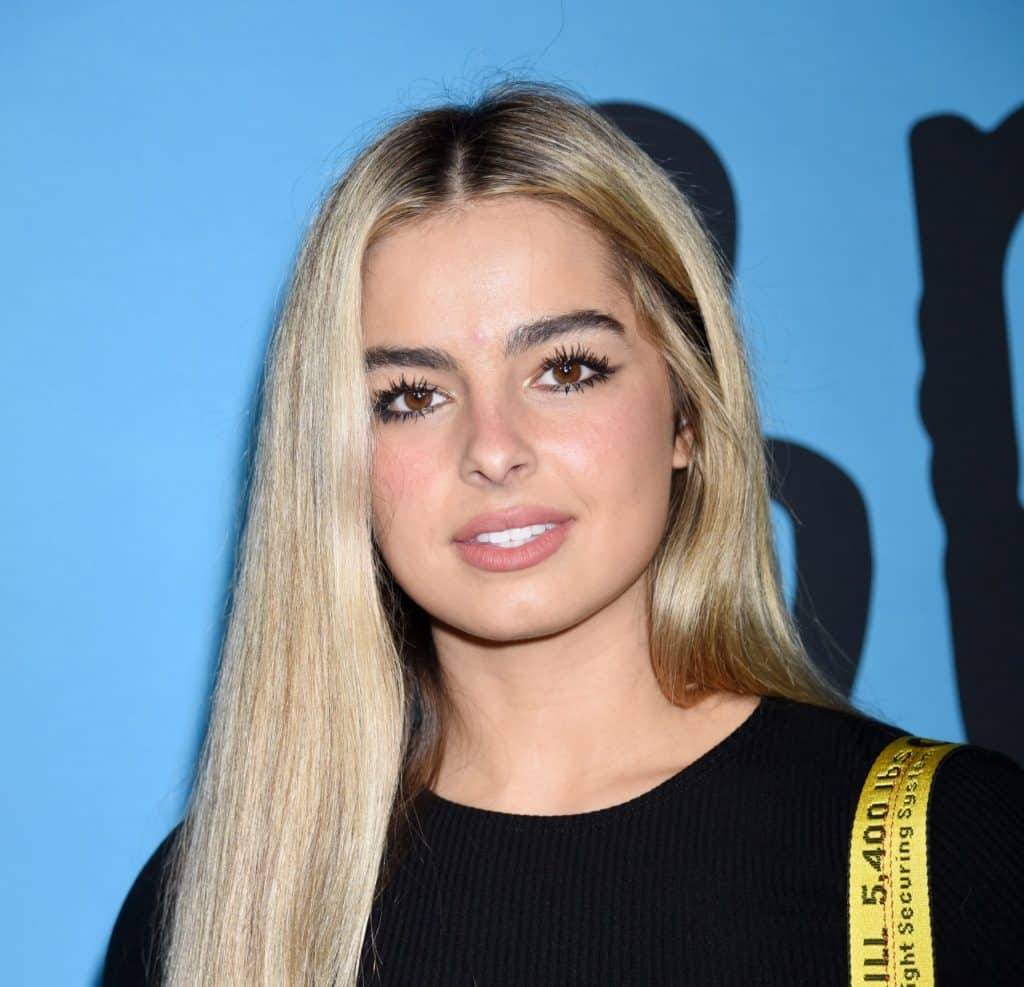 The 20-year-old who shot to fame for her dance moves on social media and who’s starring in the upcoming Netflix remake of the 1999 hit She’s All That (called He’s All That), has launched her music career.

Yep, she sings too!

Her debut single “Obsessed” is a self-love anthem with a dance-party vibe and a pretty spectacular music video to go with it.

“I’m so emotional right now. This song makes me feel so many things!!!,” she posted on Insta.

The video is choreographed by Sara Biv and Calvit Hodge who are known for working with some of the biggest celebs in the world including Nicki Minaj, Rihanna and Camilla Cabello.

Check it out below: