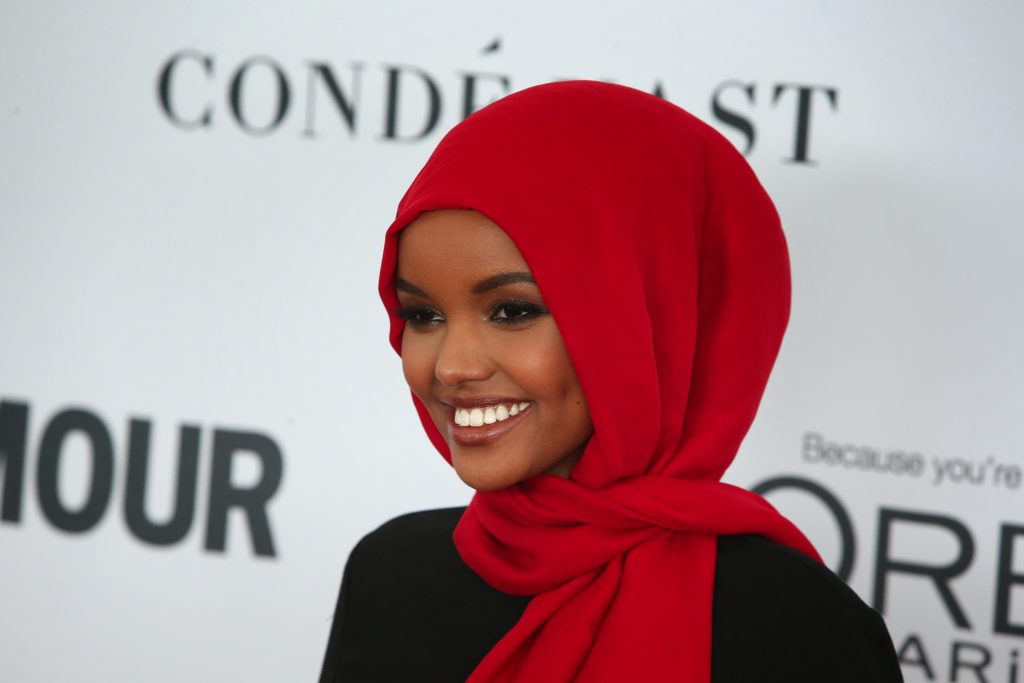 At CelebrityKind, we believe all refugees, famous or not, enrich the countries they’re welcomed into in so many different ways.

Right now, there are more than 68.5 million people displaced from their homes, fleeing violence, war or some form of persecution.

We stand with refugees and we hope you do to. xoNehal

1. Freddie Mercury: The Queen star was born in Zanzibar (now Tanzania). He fled with his family to the UK in 1964 to escape the violence of the Zanzibar Revolution.

Can you imagine a world without the music of Queen? Freddie Mercury (@mercury_motg) was a refugee. Freddie was born in the British protectorate of Zanzibar, now part of Tanzania. His parents were Parsi immigrants from India. In 1964, the family left for England to escape the violence of the Zanzibar Revolution against the island’s Arab and Indian minorities. Moving to Middlesex with his family, Freddie, then aged 17, started a new life. Six years later, he befriended his future @OfficialQueenMusic bandmates, drummer Roger Taylor and guitarist Brian May. He is now known as one of the most accomplished musicians of all time. This #WorldRefugeeDay, join us in honoring the contributions & potential of refugees. #StandWithRefugees at Rescue.org/Welcome.

2. Rita Ora: The singer and actress was born in Prisitina, the Socialist Federal Republic of Yugoslavia (now Kosovo) to Albanian parents. Her family fled to the UK when she was just one, to escape the Kosovo war.

3. Iman: The supermodel was born in Mogadishu, Somalia and moved to Kenya with her family to avoid political unrest. She was studying political science at the University of Nairobi when she was discovered by photographer Peter Beard and moved to the U.S to start a modelling career. 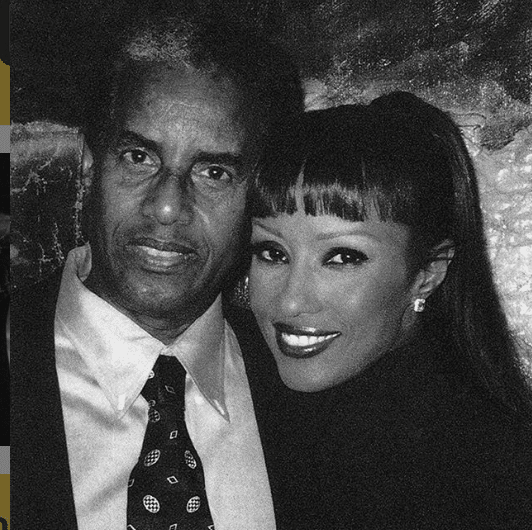 4. Halima Aden: The Somali model was born in the Kakuma refugee camp in Kenya before being re-settled with her family in America at the age of 7.

5. Gloria Estefan: The award-winning singer and songwriter fled Cuba with her parents in 1960 after Fidel Castro’s rise to power.

Did you know that seven-time Grammy Award-winning singer and songwriter #GloriaEstefan is a refugee? Gloria, known for global hits like “Conga”, fled the Cuban Revolution with her family in 1960 after the rise to power of Fidel Castro. Her father was a political prisoner after the Bay of Pigs invasion and later served in the U.S. Army in Vietnam. Today, the singer and songwriter is known for her activism and philanthropy as well as for chart-topping hits. Gloria and her husband Emilio have even received the United States’ highest civilian honor, the Presidential Medal of Freedom. On behalf of all of us from IRC, thank you Gloria! This #WorldRefugeeDay, let’s recognize the immense contributions refugees like Gloria have made to the world. Let’s support a world that welcomes. Join our global call for welcome. Sign our open letter: Rescue.org/Welcome (link in bio). ——————- #StandWithRefugees #WRD2019

6. Wyclef Jean: The Haitian-born singer fled Haiti during the Duvalier regime and resettled in New York.7. M.I.A: The rapper’s father was part of a political Tamil group in Sri Lanka and her family spent many years displaced during the civil war. They first moved to India to escape the violence and later went to London as refugees.

8. Mika: The British singer was born in Beirut. His mum is Lebanese and his dad, American. The family fled to Paris after an attack on the American Embassy during the Lebanese civil war.

9. Luol Deng: The basketball star was born in what’s now known as South Sudan. He initially moved to Egypt as a child with his family to avoid the Second Sudanese Civil War before being granted political asylum in the UK.

10. Alek Wek: Also from South Sudan, she fled to Britain when she was 8 to escape civil war.

Eva Longoria, Zoe Saldana and More Latinx Celebs Call for Second Season of "The Baker and the Beauty"