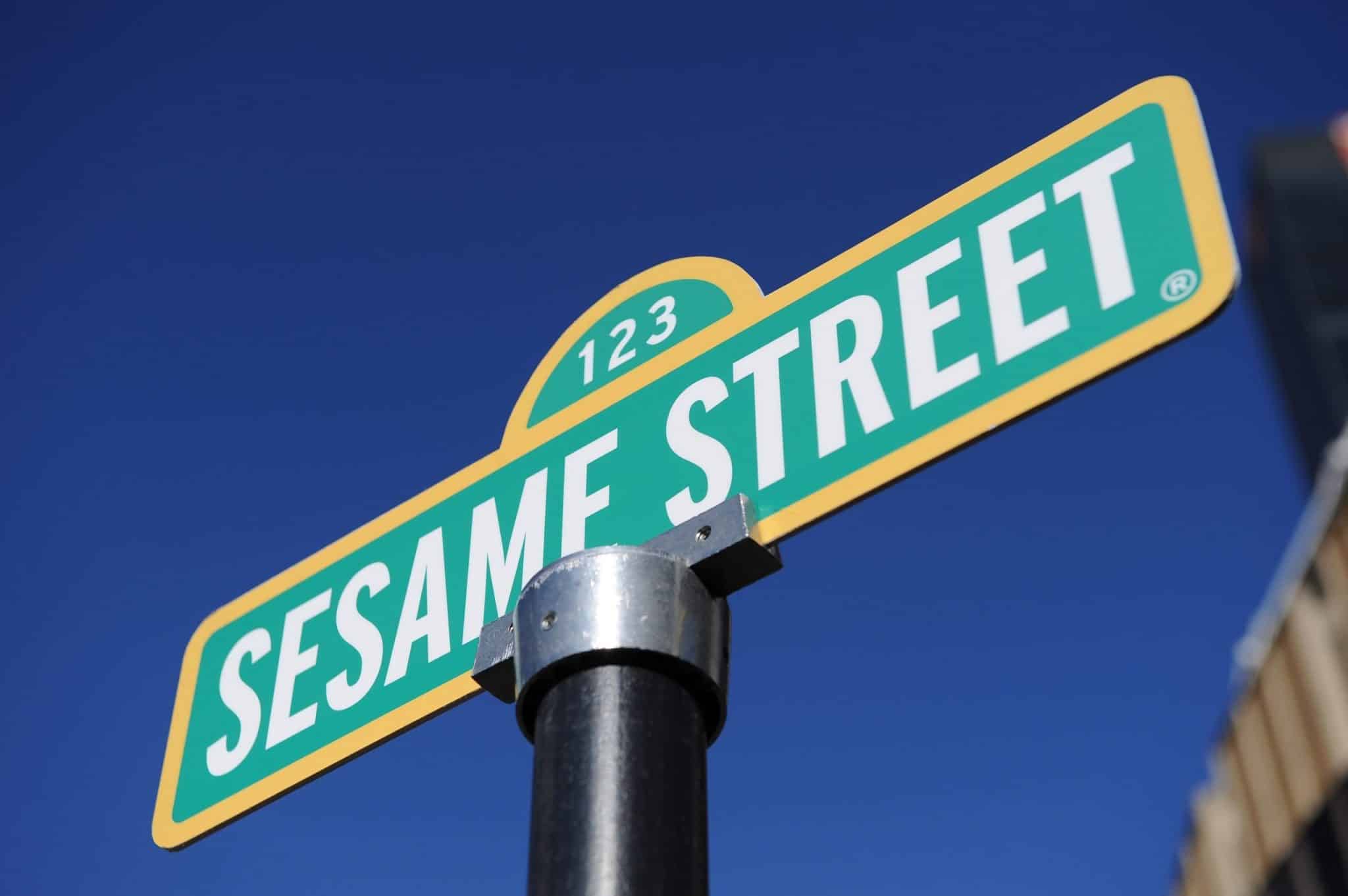 The popular children’s show has announced Ji-Young will join the program. She’s a 7-year-old Korean American muppet (performed by puppeteer Kathleen Kim) who loves skateboarding, playing her electric guitar and soccer – and she’s the first Asian American character in the show’s history!

According to a release obtained by CelebrityKind, Ji-Young is set to make her debut on See Us Coming Together: A Sesame Street Special which will celebrate “the rich diversity of Asian and Pacific Islander communities as part of the organisation’s ongoing racial justice initiative.”

The show, which will air on Thanksgiving, will also feature celebrity guests Simu Liu, Naomi Osaka and Padma Lakshmi.

“See Us Coming Together continues Sesame Street’s proud legacy of representation with an engaging story that encourages empathy and acceptance and uplifts Asian and Pacific Islander communities.”

As part of Sesame Street’s “Coming Together” initiative, the special will also include discussion about anti-Asian racism and how to deal with it after an off-screen incident sees Ji-Young told to “go home” by another child.

Sesame Street’s aim is to guide discussions about inclusivity and belonging through her character, who seeks out trusted friends and grown-ups and ultimately learns, she’s exactly where she belongs.

“It’s a powerful thing when kids see people like themselves represented on screen and in stories – it supports them as they figure out who they are and who they want to be,” says Sesame Street cast member Alan Muraoka and co-director of the special.

It can be watched on Sesame Street’s YouTube, Facebook and Instagram channels on November 25th. And Ji-Young will regularly feature throughout Sesame Street’s 53rd season next year!