In 2002, Christina Aguilera let us all know, we are beautiful, no matter what they say. 20 years later, she’s relaying the same powerful message, this time in the context of a social media world that’s chipping away at our self-esteem, self-love and mental health on a daily basis.

To coincide with the 20th anniversary of her “Stripped” album, the superstar has released an updated version of her “Beautiful” video, encouraging her millions of fans to “take your space, log off, put your mind, body and soul first.”

“Today, it’s harder than ever to hear our own voice amongst so many others infiltrating our feeds and minds with mixed messaging… ultimately leading us to tune-out our own truth and self worth,” she writes on Instagram.

“The original ‘’Beautiful” video set out to bring awareness and a sense of compassion in the face of judgment, criticism, and outside opinions.  It still carries an important message to remember our core values outside of what’s being fed to us…to find a sense of balance and accepting ourselves for who we are.” 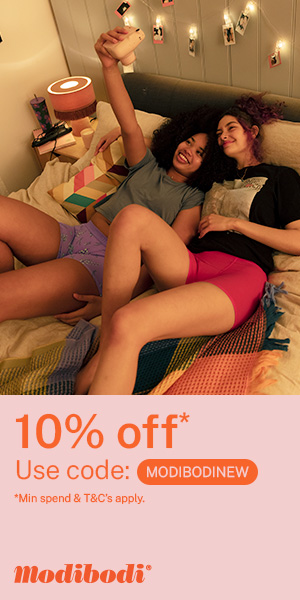 In the new clip, we see young people bombarded with negative messages about body image. Some are longing for bigger muscles, other for bigger breasts, and some are turning to diet pills as they fall under the pressure of what society tells us is the perfect body.

There’s an incredibly powerful moment where we see the faces of children marked up for cosmetic surgery – but the kids choose to wipe the pen marks away and play outside instead.

The video ends with a link to Christina’s website which lists a number of mental health resources, as well as a message calling for change:

“In the last 20 years since ‘Stripped’ was first released, social media has transformed our relationship with our bodies and, in turn, our mental health. Research suggests that time spent on social networking sites is associated with body image issues, self-harm and disordered eating in children and teens. This needs to change.”