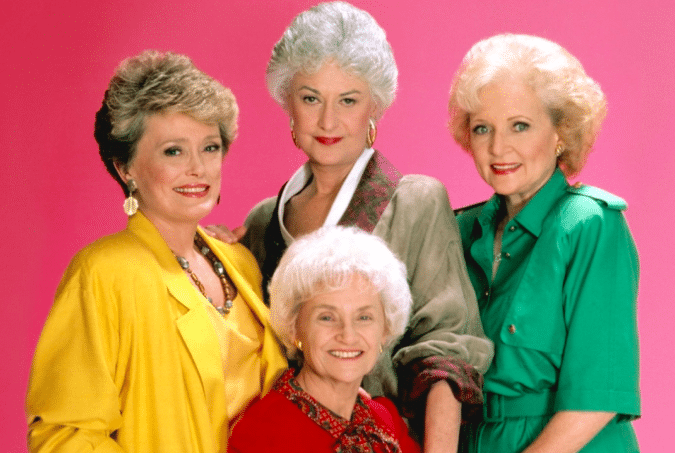 A mini remake of The Golden Girls is happening, this time with an all-Black cast.

The iconic show, which ran for seven seasons in the late 80s and early 90s is being remade for a special to be broadcast over Zoom and will also highlight the work of racial justice organisation Color of Change.

So who will be playing our beloved Rose, Dorothy, Blanche and Sophia? 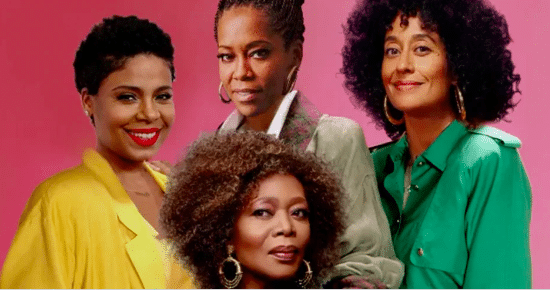 According to an Instagram post by Black-ish star Tracee Ellis Ross, she’ll be taking part in the show along with actresses Regina King, Alfre Woodard and Sanaa Lathan.

“The melanated magic version we need,” it says on Color of Change’s social media page.

The virtual performance is titled “Episode 1” and possibly hints at more episodes to come.

To watch the live event, you’ll need to register here.