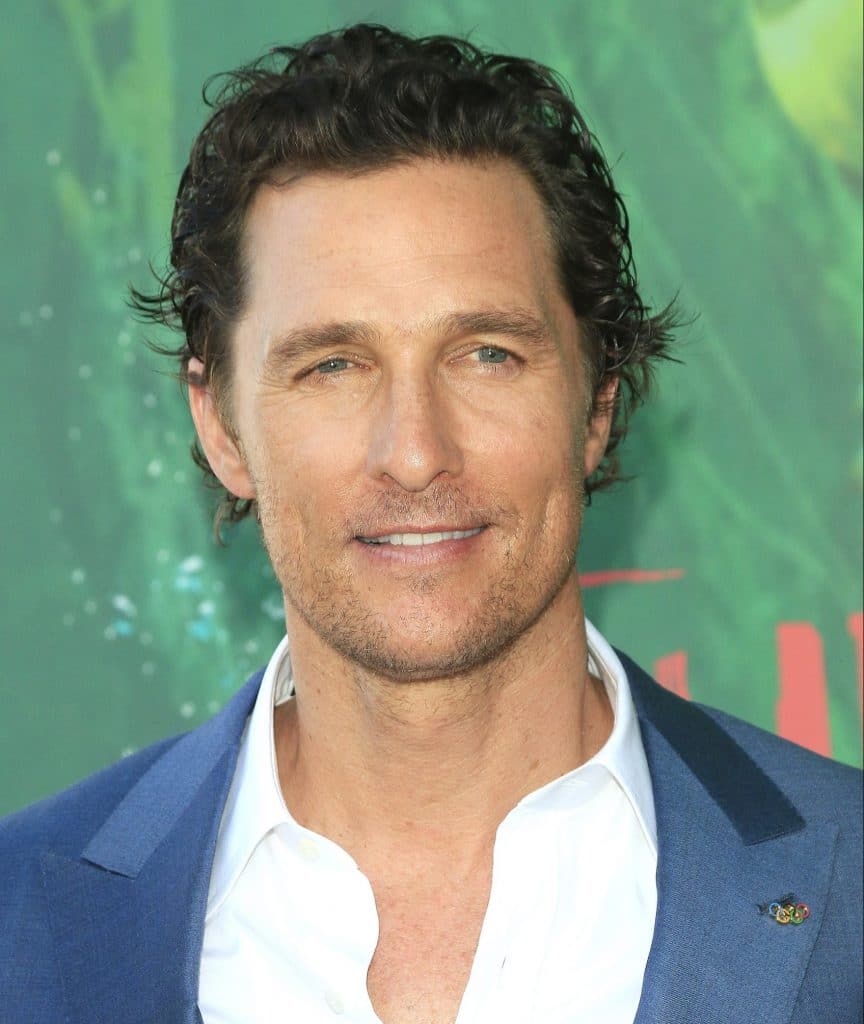 Actor, philanthropist and author Matthew McConaughey can now add “YouTuber” to his long list of achievements.

“It’s a destination where I’m going to share who I am, who I’m not, what I believe in, what I don’t, what I’m doing, what I’m not doing, along with some approaches to life that I’ve found useful and constructive along the way,” he says in a video posted on social media.

What does that mean exactly?

Well, according to Mr McConaughey, it means he’ll be sharing “prescriptions in the art of living that have helped me navigate this rodeo we all live in.”

And what does that mean exactly?

It sounds a bit like a reference from his recent book Greenlights which shares some of his biggest life lessons and words to live by.

Yeah, look, I think we’re just going to have to subscribe, aren’t we?

Watch his full intro video below: