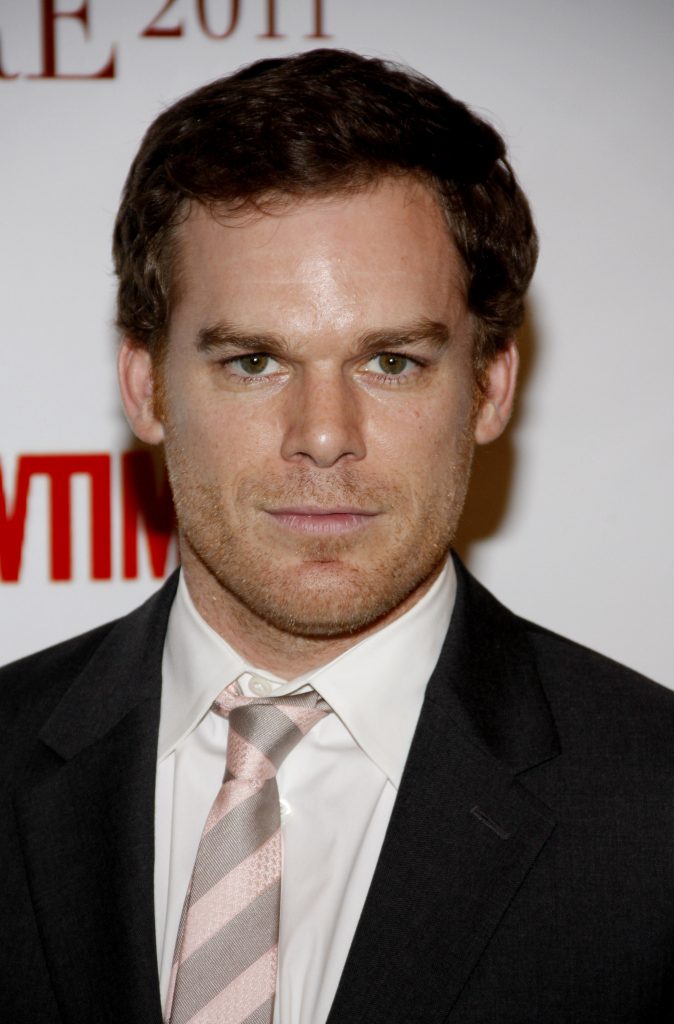 It’s been more than seven years since that final episode of Dexter aired, leaving fans all over the world desperately wanting more. And now, it’s finally happening!

Showtime has confirmed a new limited series is in the works with a simple (and very Dexterish) tweet:

According to Deadline, Michael C. Hall who played “Dexter Morgan” in the original which aired between 2006 and 2013, will be returning for a 10-episode reboot.

Filming is due to start in early 2021 and if all goes to plan, we can expect the first episode out towards the end of next year.