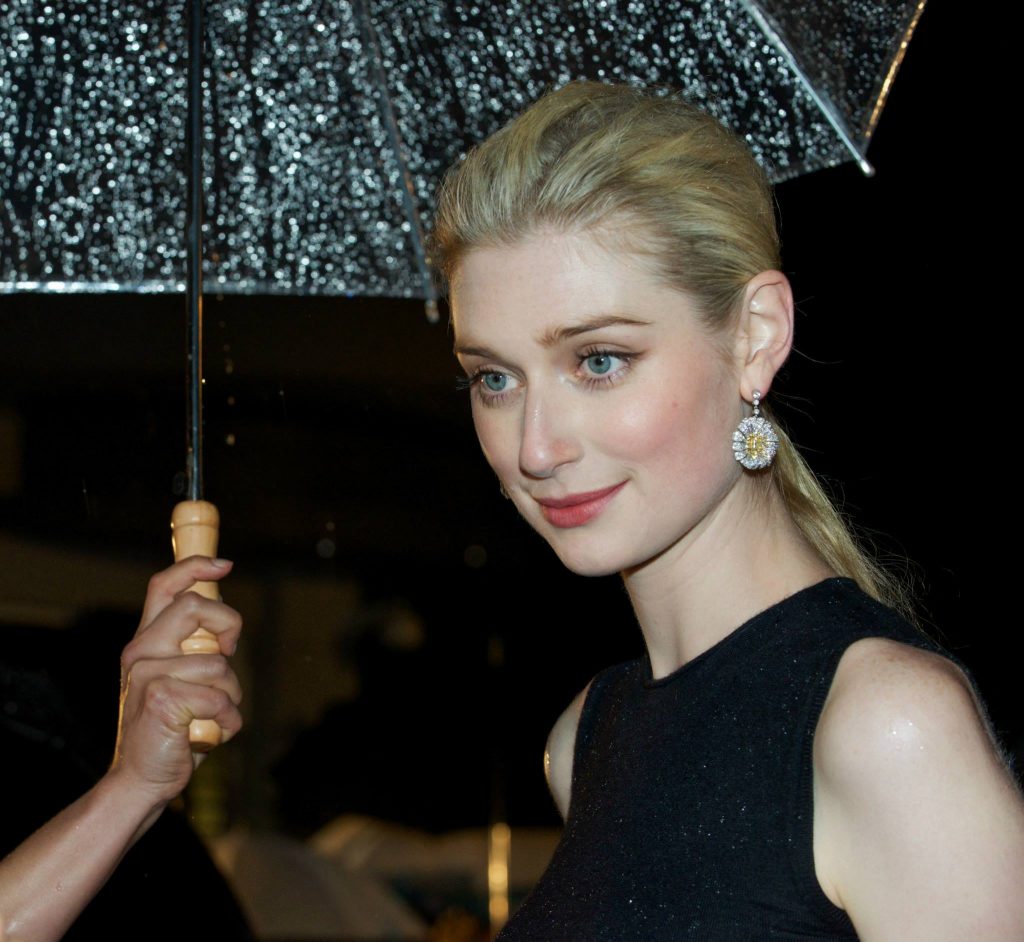 Hit Netflix series The Crown has found its Princess Diana of the 90s.

Award-winning actress (and Melbourne girl!) Elizabeth Debicki will take on the role in the fifth and sixth seasons which will cover Princess Di’s split from Prince Charles and the car crash that claimed her life.

“Princess Diana’s spirit, her words and her actions live in the hearts of so many,” Elizabeth said in a statement.

“It is my privilege and honour to be joining this masterful series, which has had me absolutely hooked from episode one.”

Elizabeth Debicki will play Princess Diana in the final two seasons of The Crown (Seasons 5 and 6).

Elizabeth trained as a ballet dancer before switching to theatre. She starred opposite Leonardo DiCaprio as “Jordan Baker” in The Great Gatsby (2013) for which she received multiple award nominations and won an AACTA Award for Best Actress in a Supporting Role.