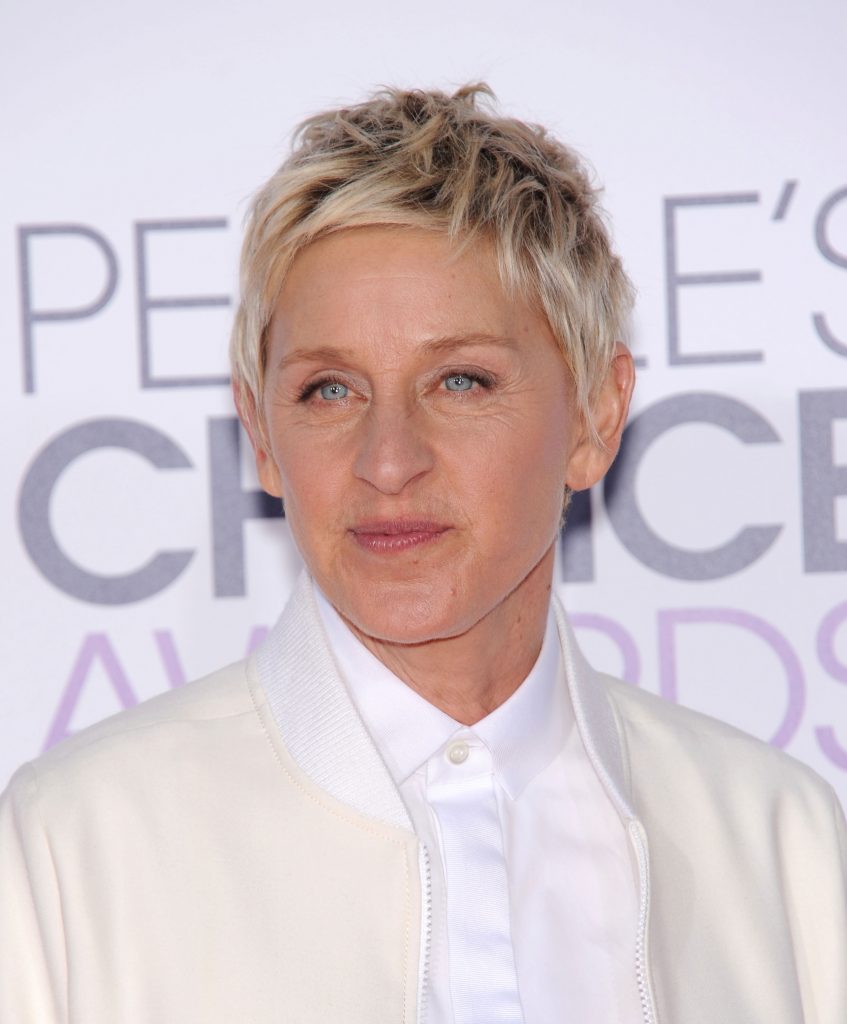 Ellen DeGeneres has returned to TV for season 18 of her talk show – and she spent the first five minutes apologising for the toxic work environment behind the scenes and explaining how her “be kind” narrative first started.

“There are a lot of things I want to talk about, I’ve been looking forward to addressing it all directly. And unfortunately, talking to people directly has been illegal for six months,” she joked in her opening monologue referring to the pandemic.

“As you may have heard this summer, there were allegations of a toxic work environment at our show and then there was an investigation. I learned that things happened here that never should’ve happened,”she said.

“I take that very seriously and I want to say I’m so sorry to the people who were affected.”

She acknowledged that it is her name on the show and she ‘”takes responsibility for everything that happens on her show.”

During the U.S. summer, her producers Ed Glavin, Kevin Leman and Jonathan Norman were fired from their positions following an internal investigation by WarnerMedia.

The investigation was prompted by a  Buzzfeed article which featured claims from current and former employees who made allegations of racism, intimidation and sexual misconduct.

Ellen continues by explaining the show has “made the necessary changes” and hopes the upcoming season will be “a new chapter.”

Ellen also took a moment to address why she began pushing the “be kind” narrative on her show in the first place.

“I started saying ‘be kind to one another’ after a young man named Tyler Clementi took his own life after being bullied for being gay. I thought the world needed more kindness and it was a reminder that we all needed that. And I think we need it more than ever right now.”

She admits being known as the “be kind lady” is tricky because she’s also “a lot of other things” that we don’t see on TV.

“Sometimes I get sad. I get mad. I get anxious. I get frustrated. I get impatient. And I am working on all of that. I am a work in progress.”

She apologises to those she has hurt along the way: “This is me and my intention is to always be the best person I can be. And if I’ve ever let someone down, if I’ve ever hurt their feelings, I’m so sorry.”

Ellen ends by explaining her ultimate intention: “I got into this business to make people laugh and feel good. That’s my favourite thing to do.”