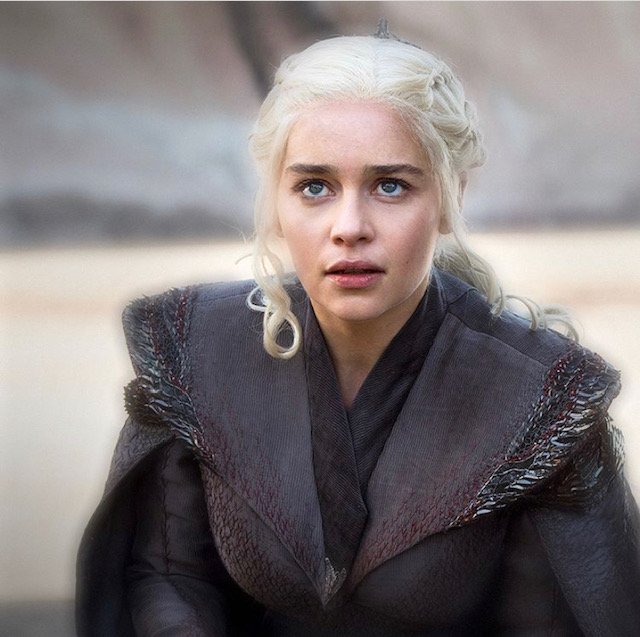 There’s no other way to announce this news except to say, the prequel…is coming!

HBO has revealed the first details about House of the Dragon which will be set 300 years before Game of Thrones and follow the lives of House Targaryen.

The Outsider’s Paddy Considine will play the lead role, King Viserys Targaryen, who is “chosen by the lords of Westeros to succeed the Old King, Jaehaerys Targaryen, at the Great Council at Harrenhal.”

According to the network, his character is a “warm, kind and decent man” who only wishes “to carry forward his grandfather’s legacy, but as we’ve learned from Game of Thrones,  good men do not necessarily make for great kings.”

This series is based on George R.R. Martin’s book, Fire & Blood and we can expect 10 episodes for the first season.

Martin will also serve as co-creator of the show alongside Ryan Condal who’s known for his work on Hercules.

No word on who else will be cast just yet or when exactly we’ll be able to watch the prequel.

You Can Now Mask Up Dita Von Teese-Style

Yalitza Aparicio Donates Hair to Charity After 6 Years of Growing it!